That processor was expected to integrate the 6-core AMD RDNA2 GPU with ray-tracing technology, and early benchmarks have been encouraging, but reportedly due to chip shortage issues, Samsung has decided to ship the S22 range worldwide with the Qualcomm Snapdragon 898 processor.

The news comes courtesy of LetsGoDigital and Korean leaker Super Roader (below). He also reports that Samsung will hold their Unpacked event on Tuesday, February 8, 2022 and that Samsung will also launch a new generation of Samsung Galaxy Buds on that occasion. Pre-orders will open on the same day, and we expect the device will ship a few weeks later. 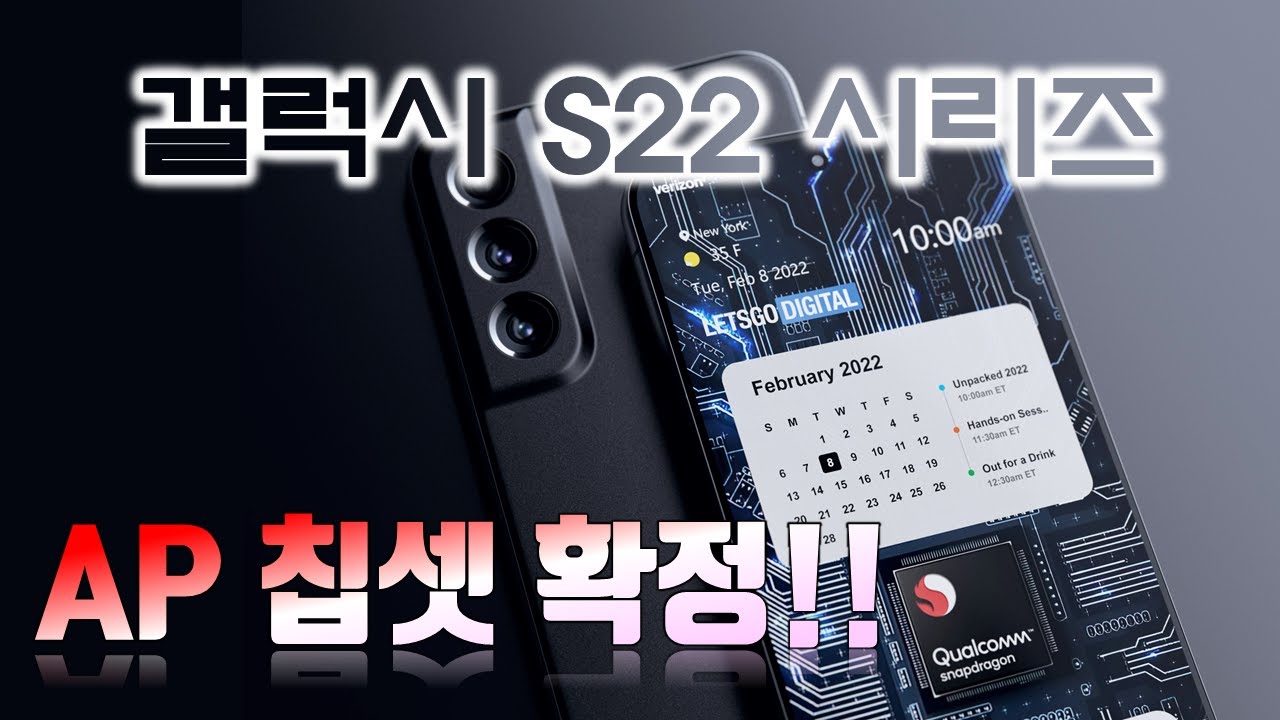