Epic Games has unveiled Remnant From the Ashes as the latest game to be given away for free during their holiday game giving bonanza, which runs until the 30th of December.

If you’ve not heard of it before, in Remnant From the Ashes the world has been thrown into chaos by an ancient evil from another dimension. As one of the last remnants of humanity, you must set out alone or alongside up to two other survivors to face down hordes of deadly enemies to try to carve a foothold, rebuild, and retake what was lost.

If you want to pick up Remnant From the Ashes, you’ll have to act fast, as it’s only available for just one day before another game takes its place. If you want to get a sneak peek at what might be next in line to be given away, Dealabs user Billbil-Kun has the insider info. 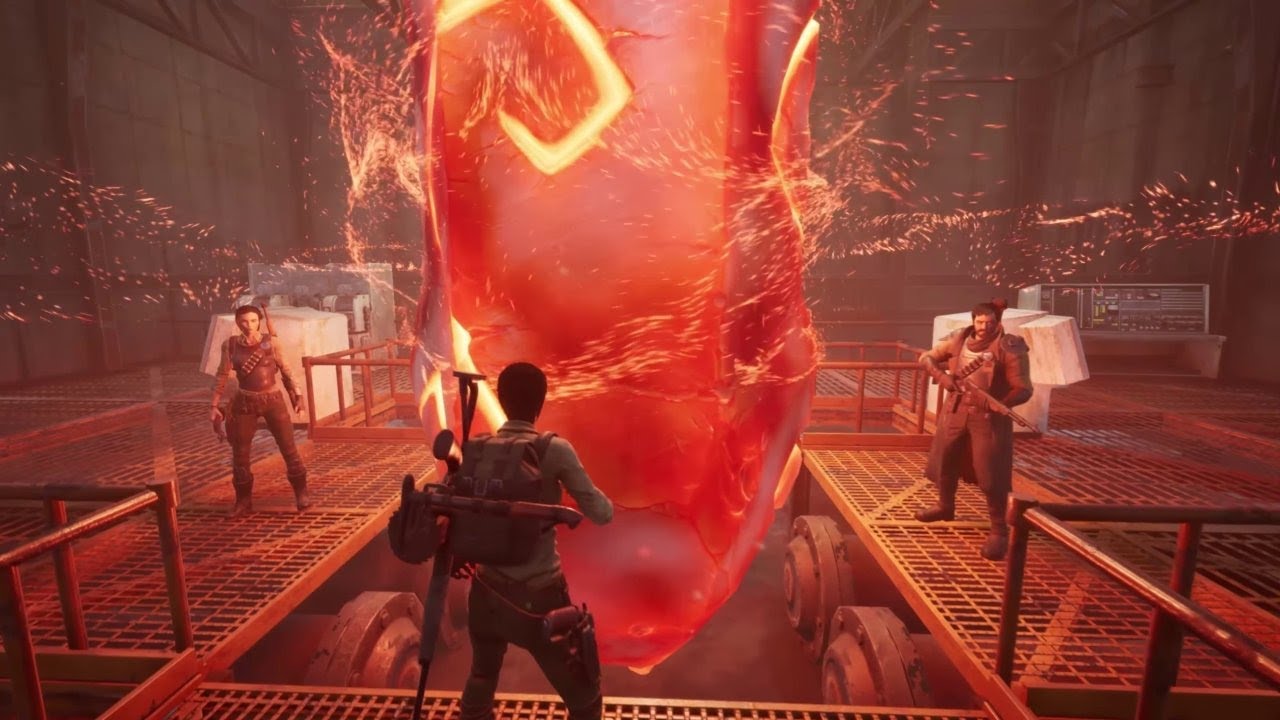