Activision-Blizzard has finally revealed the Warcraft 3: Reforged release date, and it’s sooner than we thought!

The full-scale reimagining of Blizzard’s always-popular classic RTS title is set to release next month!

On January 29th, fans of the real-time strategy series will be playable in full. Not only will the original Warcraft 3: Reign of Chaos campaign be included, but so will The Frozen Throne, a much-beloved expansion pack. 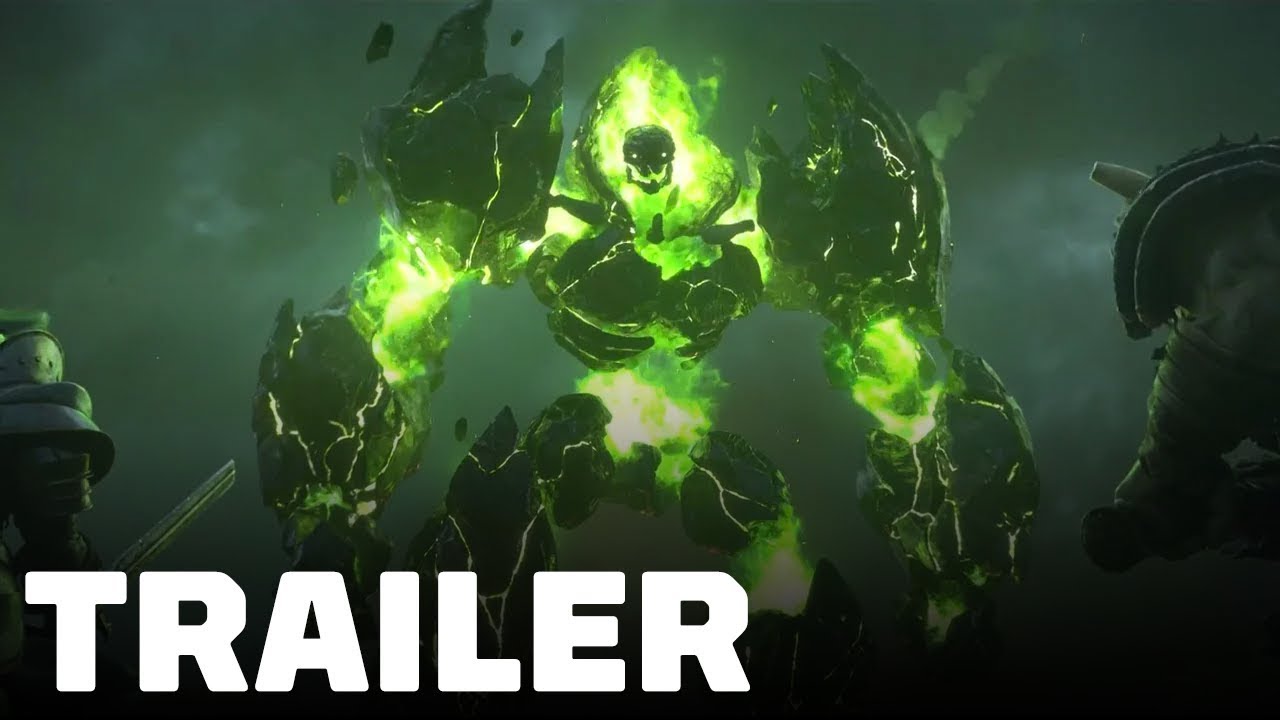 Overall, Warcraft 3: Reforged will feature over 60 missions, a top-to-bottom graphics and audio overhaul, and a full suite of contemporary matchmaking features via Blizzard’s Battle.net online-gaming service.

For more Blizzard news, check out the announcement of Overwatch 2.