Tesla has long been rumoured to be working on a refresh for the Tesla Model S, and with reports that their assembly lines for the vehicle are shutting down in January, it seems the changeover to the new design may be imminent.

Now Youtube channel ‘The Kilowatts’ appears to have stumbled over a Tesla Model S with some new design features sporting a manufacturers plate while driving around Palo Alto, near Tesla’s headquarters.

See video and photos capturing the vehicle in The Kilowatts’ video below: 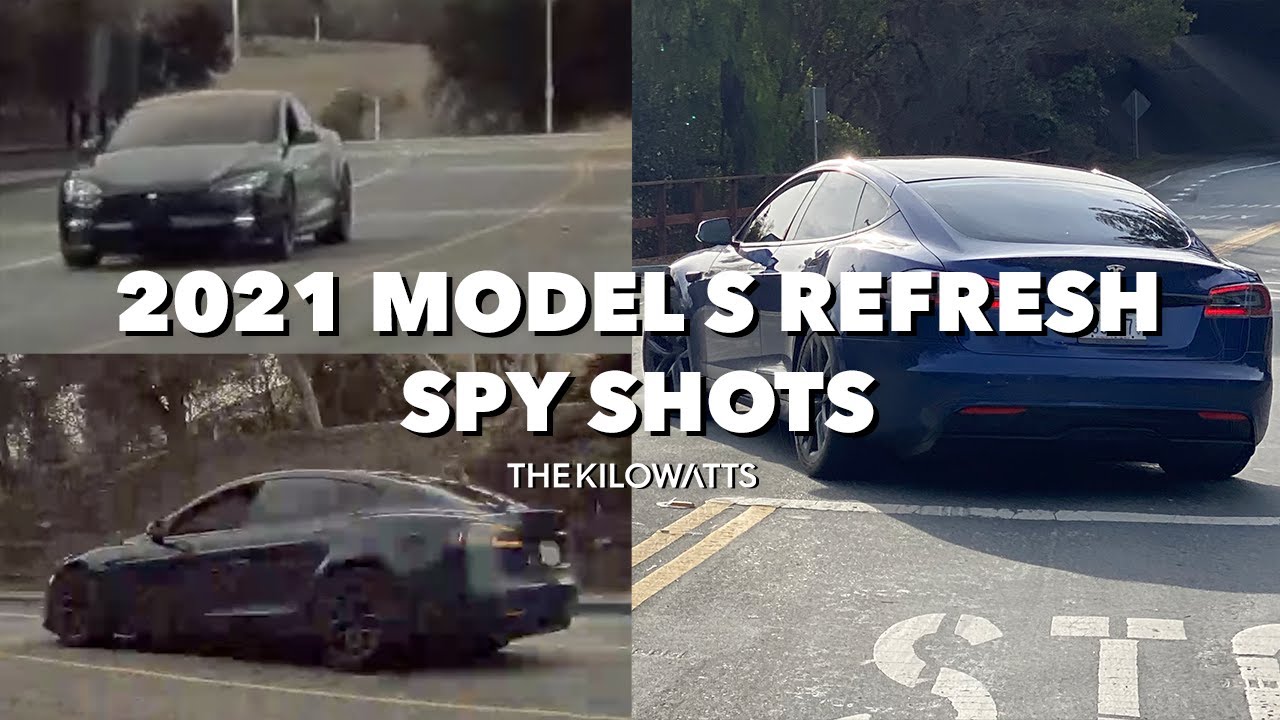 Given that the Model S is driving around without camouflage, it seems likely it will be announced sooner rather than later.