We know you’ve been waiting a long time for this announcement, so we won’t tantalize you any further. As revealed in Rebellion’s new interview with head Jason Kingsley, the developer is thrilled to announce that they are now officially working on Evil Genius 2. Yes, Evil Genius is back!

Ever since Evil Genius came under the Rebellion roof, they’ve always believed that Elixir’s beloved real-time, lair-management and world-domination simulation deserved a follow-up. They’d like to make this super-duper clear–this isn’t a remaster. Evil Genius 2 will be a fully-fledged sequel and it won’t be free-to-play. Rebellion’s focus currently is on a PC release, but as ever they’ll look at other platforms and see what fits and what doesn’t. It may come to Xbox One so there’s always hope!

Now, before you get too excited and start furiously drawing up your blueprints for a Gravity Disruptor, development only began this spring and is still at a very early stage. They’re currently fleshing out the technical details that will make Evil Genius 2 a reality. This will be the first real-time strategy game built in their in-house engine Asura, so they need to do a little bit of extra work under the hood before they expand the team, nail down gameplay design, and go into full production. 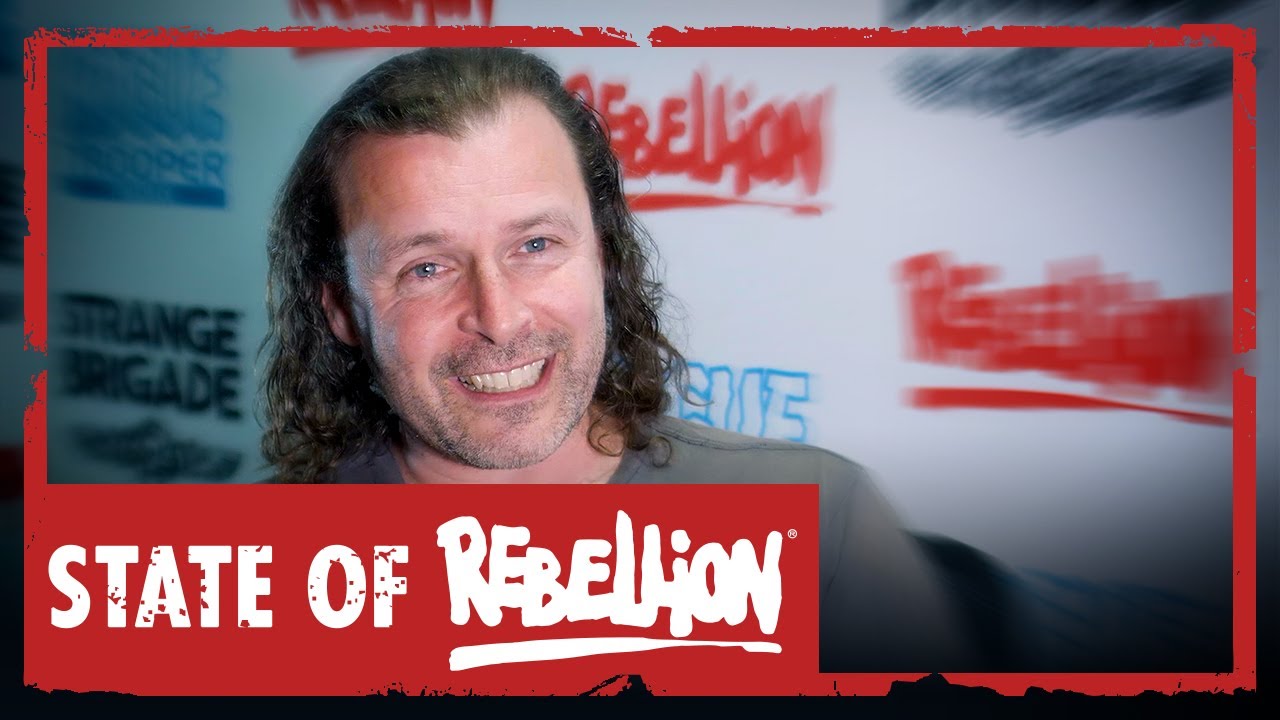 That said, you may well be asking why it’s taken Rebellion a while to get to this point. As some of you may remember, they were very close to announcing this project several years ago. Back then, the plan was to crowd-fund a new Evil Genius PC game and they made a series of steps to launching a campaign. So why didn’t they go ahead with it? Firstly, the developers were in the middle of a big transition into becoming their own publisher and needed to put resources into the projects that became Zombie Army Trilogy, Battlezone and Sniper Elite sequels.

Secondly, Rebellion decided crowd-funding wasn’t the way they wanted to go. After the growing success of the Sniper Elite series and other Rebellion games, they started to feel it wasn’t fair to ask fans to fund a new game if they didn’t need them to! With some big projects now out the door and being enjoyed by gamers worldwide, they feel like now is the time to return to the world of Evil Genius.