Ready or Not developer Void Interactive has announced that they have “mutually agreed” to part ways with publisher Team17.

In a statement released on Twitter, the Ready of Not developers announced that “VOID Interactive and Team17 have mutually agreed that Team17 will no longer publish Ready or Not.”

“We are confident that this is the right path for the future of  Ready or Not, and we thank Team17 for their partnership and wish them great success with their spectrum of games,” the statement continued.

When asked by a Twitter user to give a more comprehensive statement, Void Interactive revealed that, at the moment, they “cannot say much more about the split,” however they remain confident that “this move is the best for both parties and will allow us to continue to produce and update Ready or Not on Steam Early Access.”

With Void Interactive not going into the details, it’s currently unclear just what caused the split between developer and publisher, however, NME reports that it could be due to a school shooting mission having been recently confirmed for the game.

The confirmation of this new mission came via Reddit, as when one user asked if Ready or Not would have a school shooting mission in the campaign, a Void Interactive developer stated “you better believe it’s gonna.” 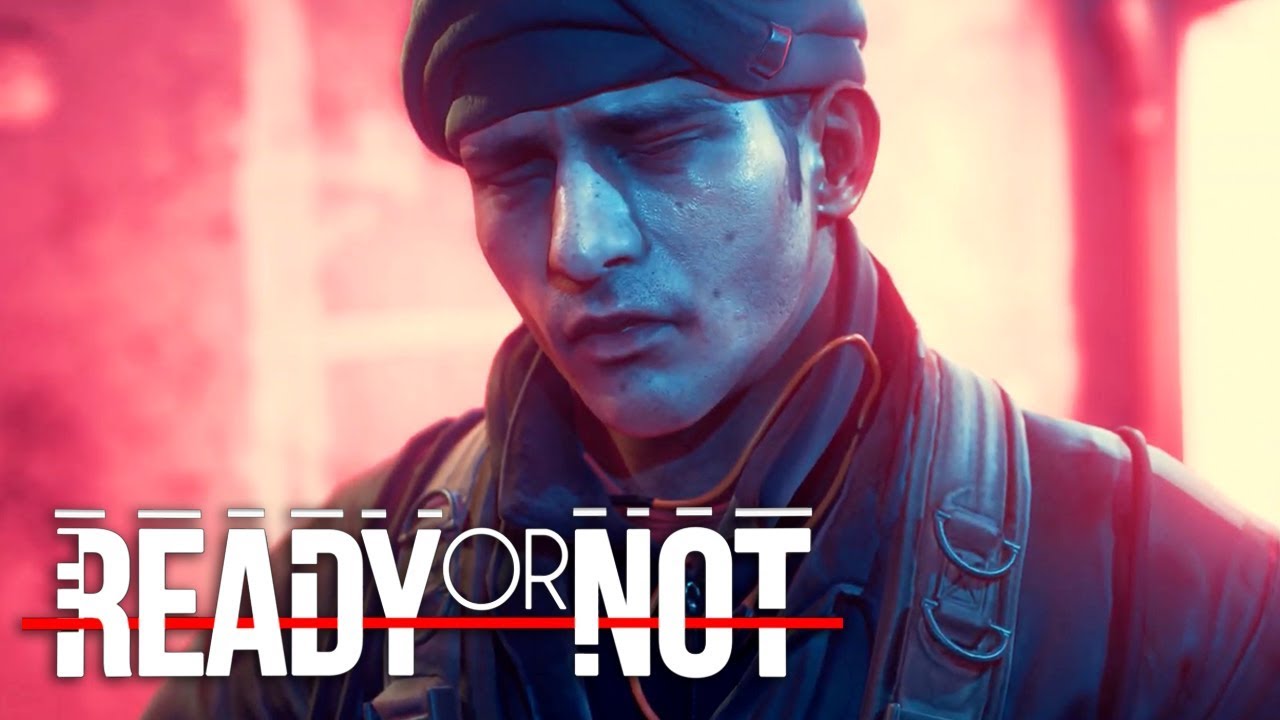 If you’ve not heard of it before Ready or Not is an intense, tactical, first-person shooter that depicts a modern-day world in which SWAT police units are called to defuse hostile and confronting situations.