The Thunderbolt™ 3 technology in Razer Blade Stealth brings Thunderbolt to USB-C at speeds up to 40 Gbps, creating one compact port that does it all. With the ability to connect to USB, Display Port, PCI Express, and Thunderbolt devices it is the most versatile connection available. A single cable now provides four times the data and twice the video bandwidth of any other cable, all while also supplying power to the notebook.

Watch the reveal trailer below, 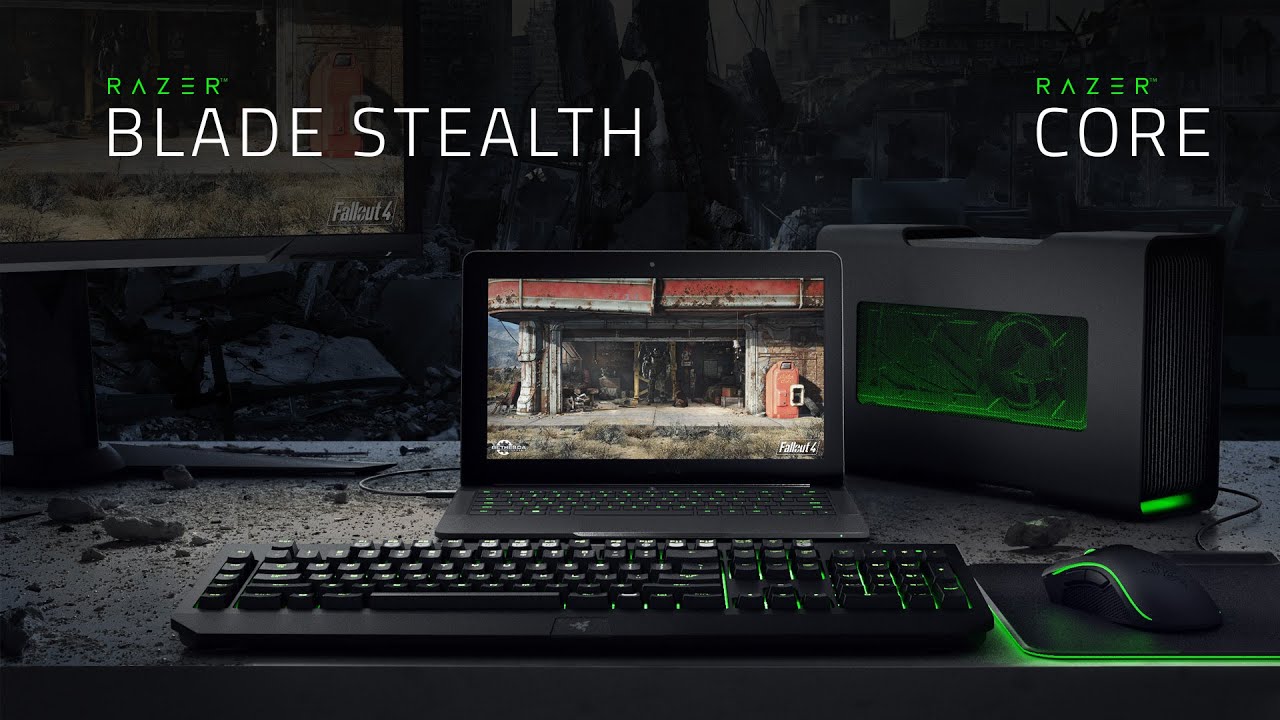