Razer has announced a new addition to its Core lineup of GPU enclosures, this timed aimed for people on a budget. While it’ll still set you back a chunk of change, Razer’s new Core X is much less extensive than the Core V2. 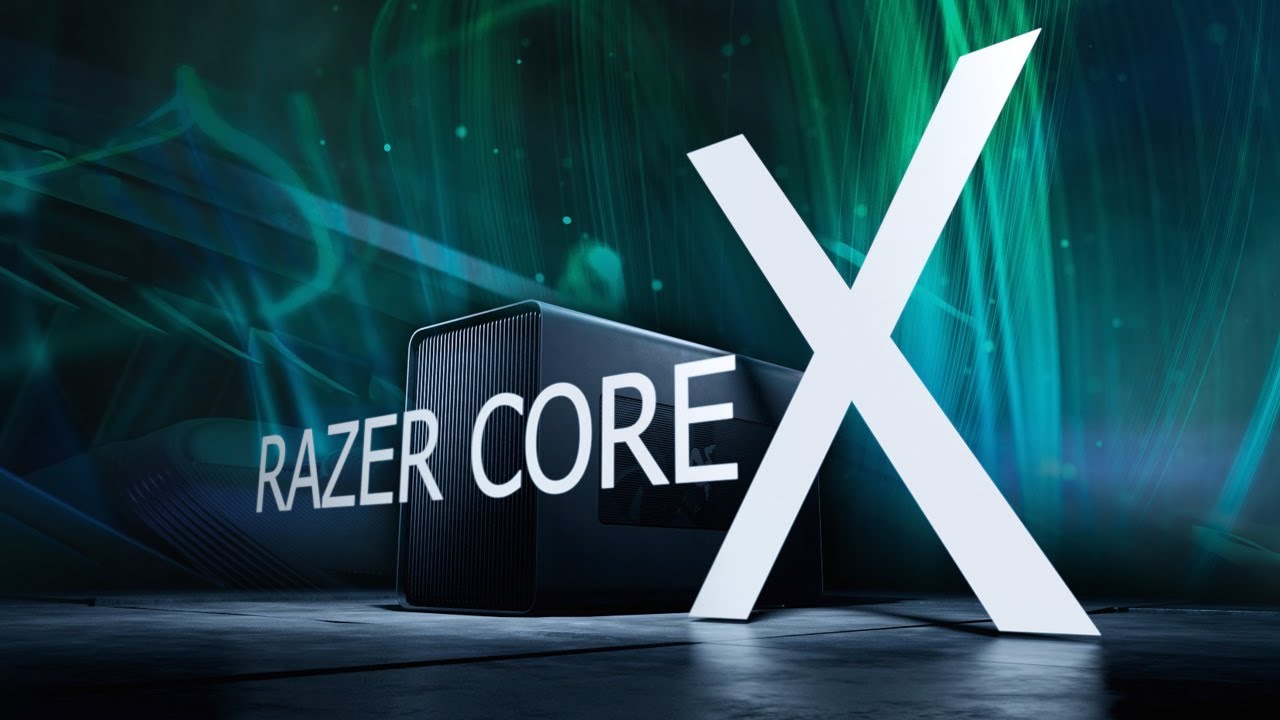 The Core X external GPU enclosure will set you back $299 on Razer’s website, as opposed to the $499 you’ll need to drop to pick up the Core V2. Unfortunately you’ll miss out on some features like USB and Ethernet ports. On the plus side, it features 100W pass-through charging over Thunderbolt, an integrated 650W power supply (versus the V2’s 500W), and support for larger 3-slot GPUs.

In addition to Windows 10 support, the Core X also works with laptops running macOS. In order to use it with a Mac, however, you’ll need be running High Sierra 10.13.4 or higher and be using a Mac-compatible AMD Radeon card.

You can view the Razer Core X on Razer’s website here.