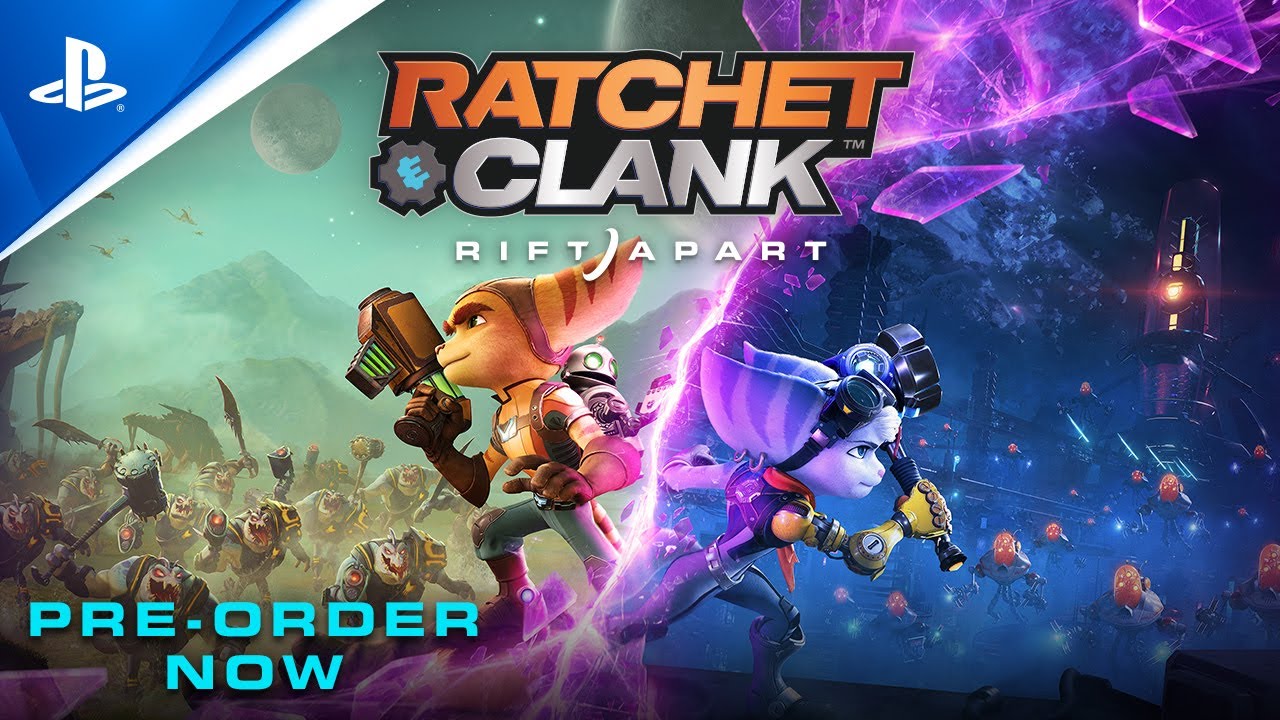 Players who pre-order either version of the game will get access to two bonus items: the Pixelizer from 2016’s reboot game and a wearable version of the Carbonox from Ratchet & Clank: Going Commando.