Because it is exclusive we have not really had a good look at the styling of the device, but now Chinese site Nokibar has managed to get some hands-on time with the rare device.

The device is of course functionally identical to the Black Band 2 except for being gold where it is silver and white where it is normally black, but still cuts a very nice figure which does make us wonder why Microsoft never released it more widely.

Microsoft has confirmed that the Band 2 is being removed from the market and it does not appear that a Band 3 will ever hit the market.

Have a look below then at what is likely a collector’s item for what will soon be a bygone era of Microsoft wearables. 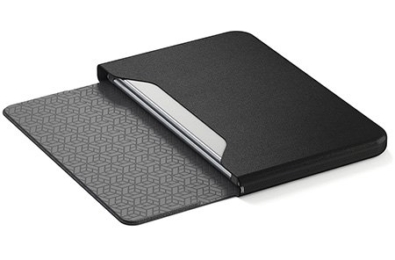