Rainbow Six Quarantine, the upcoming co-op FPS title from Ubisoft where you team up with other to battle against a deadly parasite, has received a vague release date.

As Dualshockers reports, during Ubisoft’s financial call, CEO Yves Guillemot talked about Rainbow Six Quarantine. Guillemot revealed that the game is set to launch in Q4 of the current fiscal year.

For those who aren’t too familiar with fiscal years and that kind of talk, this means that Rainbow Six Quarantine should be released at some point between the start of January 2020 and the end of March 2020.

You can watch the E3 2019 teaser trailer for the upcoming game below. 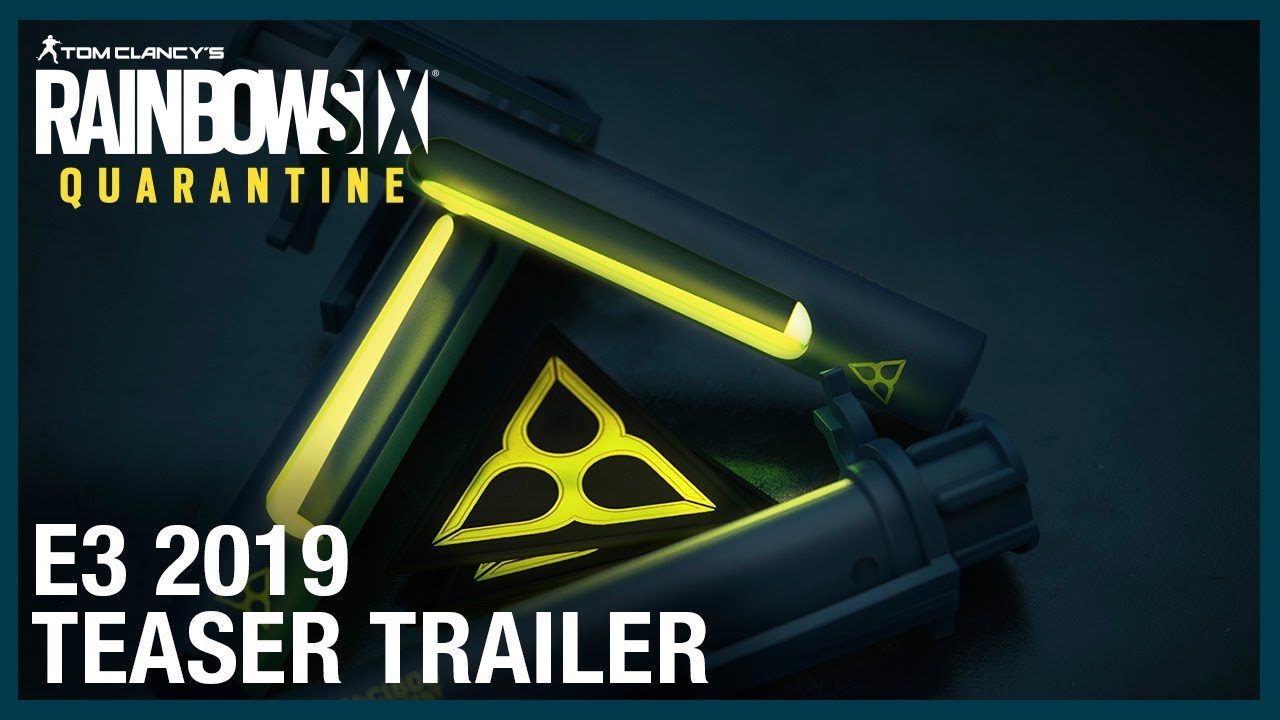 The official description for the game is as follows:

Developed by a new dedicated team at Ubisoft Montreal, Tom Clancy’s Rainbow Six Quarantine is set several years in the future of the Rainbow Six Universe.

The Rainbow Operators will face off against a totally new breed of mutated alien parasite infecting human hosts and their surroundings. Set in 3-player coop PVE, players can prepare to launch into tense, chaotic and totally unpredictable missions as they will risk everything with their squad, every time they step into quarantine.

Rainbow Six Quarantine will be out in early 2020. It’ll release on Xbox One, PlayStation 4, and Windows PC, and will also be available via the new Uplay+ subscription service from Ubisoft. For more information, you can visit the game’s official site here.