As an extra addition to what’s coming to Xbox Game Pass in January, Xbox and Ubisoft have announced that Rainbow Six Extraction will launch on day one via Xbox Game Pass.

Available on console, PC, and cloud via Xbox Game Pass and Xbox Game Pass Ultimate, Rainbow Six Extraction will be joining the subscription service alongside Rainbow Six Siege, which will also become available to PC players on January 20th, 2022.

If you’ve not heard of Rainbow Six Extraction before, it’s a co-op PVE spinoff of Rainbow Six Siege’s Outbreak mode, in which players must face off against “the greatest terror ever,” an alien invasion.

To fight back against this parasitic alien invasion, you’ll in pushing into 12 “ever-evolving” alien hotspots in order to extract or destroy high-value targets while fending off the horde. Survive and you’ll be able to progress your operator through cosmetics and upgrades to make your next mission that little bit easier. 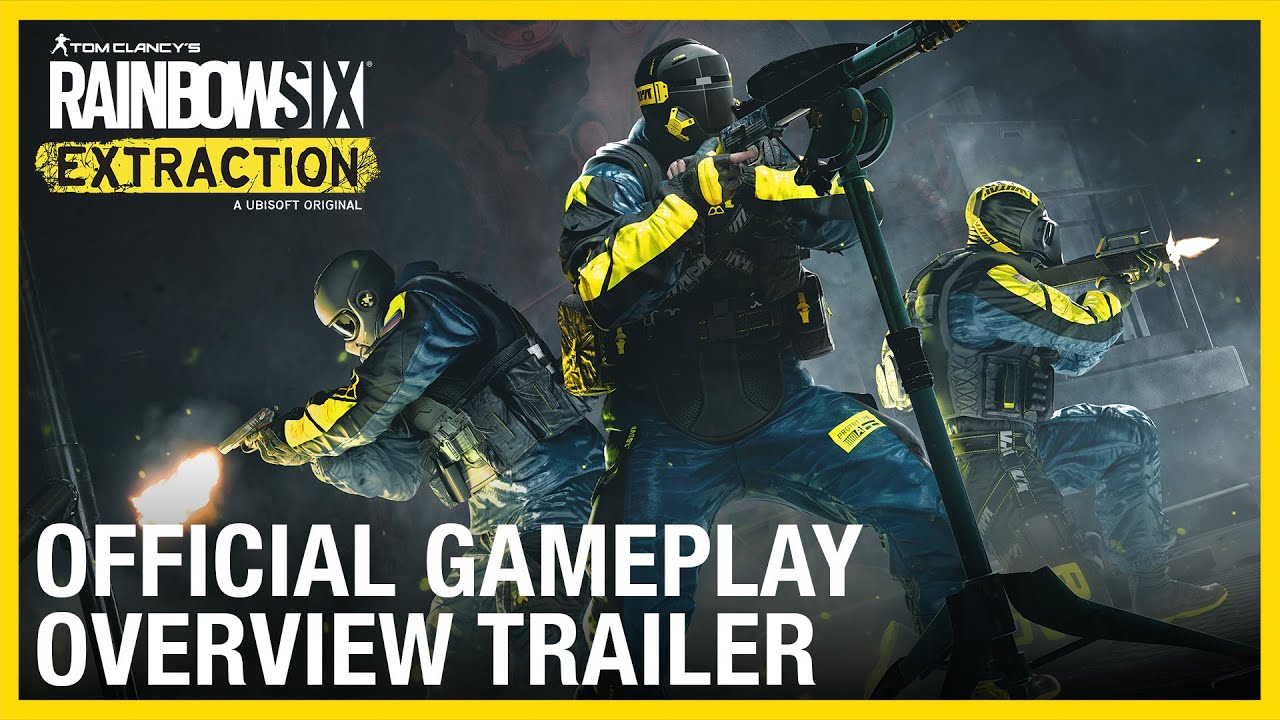 Alongside the announcement of this Xbox Game Pass day one launch, Ubisoft also announced their intent to bring Ubisoft+ to Xbox platforms at some point in the future.