Rage 2 released last week–unfortunately, we weren’t given a review code by Bethesda–and sales are not good.

Despite looking like a fantastic shooter, Rage 2 isn’t resonating with gamers in the same way the original game did.

While the game did manage to top the physical UK charts, which the original failed to do, sales are down 75% from the OG Rage. With sales data in the UK reportedly resting at a solid 50/50 split, this open-world sequel is slipping far behind. 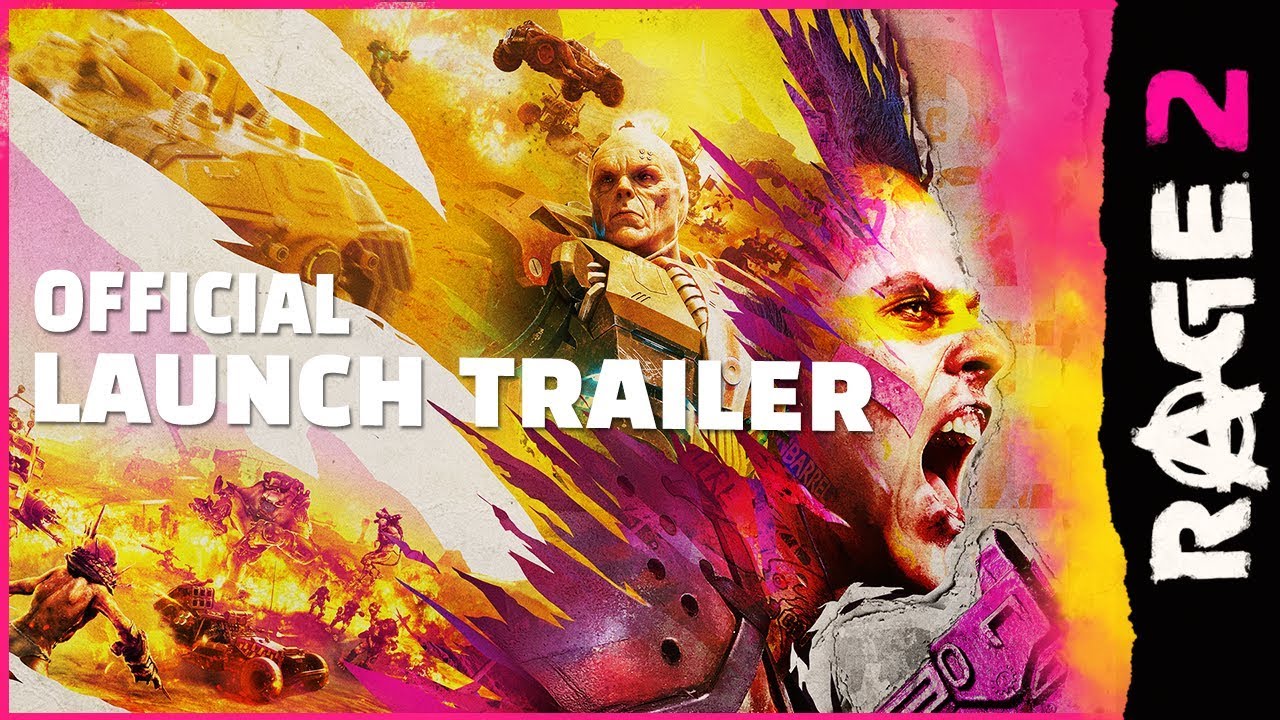 While we can’t say for certain as we haven’t had the pleasure to play it, the game does look like a fantastic first-person shooter. Hopefully, sales will kick back up after a considerable sale so that id Software can eventually make a Rage 3.