Dawnbreak Studios have just launched their new game Ragdoll CATch in the Windows Phone Store. The game is a spiritual sequel to Ragdoll Run, downloaded more than 4 million times on Windows Phone.

In Ragdoll CATch, the player takes control of the ragdoll ninja Dart in order to save falling cats while avoiding increasingly difficult traps. Ragdoll CATch is an addictive platformer where the player can move around the stage with simple taps or swipes and the focus during development have been to provide an intense experience while guaranteeing that the player always feels in full control even on devices lacking physical buttons.

Like Ragdoll Run it is an endless game where the goal is to compete for the best highscore, either locally on a phone or against other players across the globe in online leaderboards. 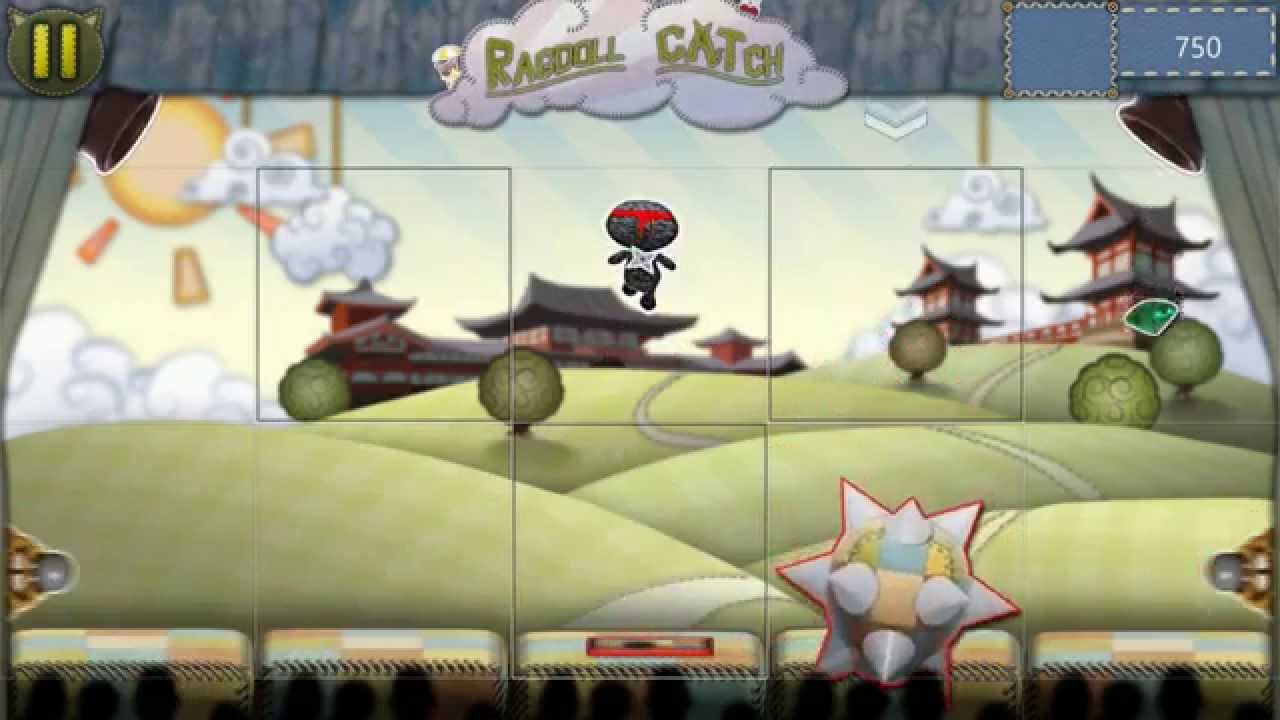 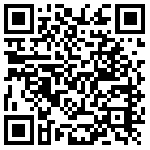 CATch the game for FREE in the Windows Phone Store here.