Quantic Dream is reportedly currently working on a second AAA project based on their 2013 PlayStation 4 tech demo, The Dark Sorcerer.

According to Twitter user @AccNgT, who tweeted screenshots of Star Wars Eclipse before it was officially revealed at The Game Awards, this new AAA project is more of a “humour based game,” which is being developed by Quantic Dream’s core team in Paris.

Additionally, this unannounced project will supposedly be “more advanced than Star Wars Eclipse,” which we only saw announced with an entirely CGI trailer during The Game Awards last year.

Reportedly this new title is planned to be “based on narrative interactivity,” with a non-linear storyline and medieval fantasy setting, similar to the Dark Sorcerer tech demo that Quantic Dream flaunted in 2013 at E3.

As the name suggests, The Dark Sorcerer tech demo featured exactly that, a sorcerer practising evil magic before, in a comedic twist, it’s shown that the titular dark sorcerer is in fact an actor on a set struggling with a litany of production issues. 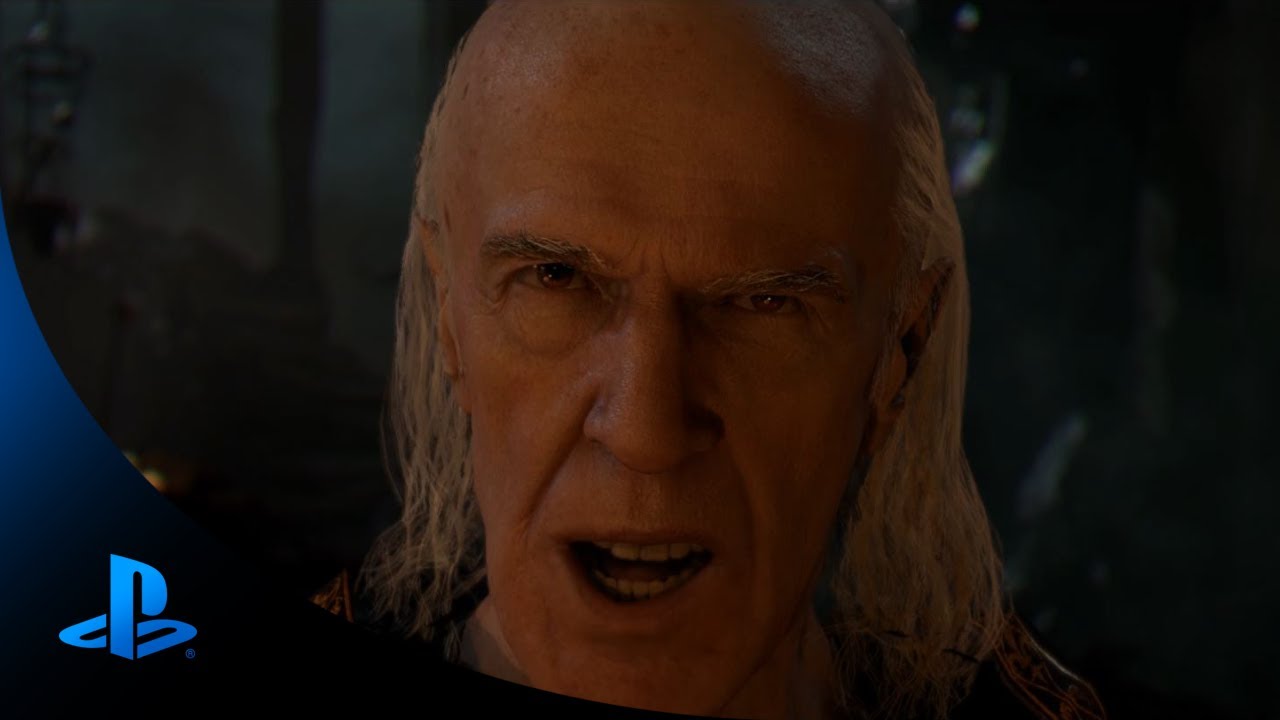 It is currently unclear when this unannounced AAA title may release, as according to industry insider Tom Henderson, Quantic Dream’s Paris studio is “currently struggling with hiring staff,” an issue which likely stems from the sexual assault allegations levelled against the company in 2019.