The popular battle royale title PlayerUnknown’s Battlegrounds will not be upgraded for next-gen, but the PUBG next-gen experience is worrying for Xbox Series S.

Despite PUBG’s console lifespan starting as a timed Xbox exclusive, the battle royale game will not be seeing any support for either of Microsoft’s next generation consoles.

However, with the news that Xbox One X and PlayStation 4 Pro will now be able to pay the multiplayer game at a doubled frame rate of 60fps, there will be a more pleasant version of the game for Xbox Series X and PlayStation 5.

Unfortunately, with Xbox’s budget-focused Xbox Series S console unable to run Xbox One X code in backward compatibility, the enhanced version of PlayerUnknown’s Battlegrounds will not be included on this console.

Instead, players who pick up Xbox’s lower-price next-gen machine will be stuck with the 30fps Xbox One version of the game due to the lack of a dedicated PUBG next-gen port.

Thankfully, developer PUBG Corp is looking into bringing a higher framerate to base Xbox One, a feature that would lead to higher performance on Xbox Series S. 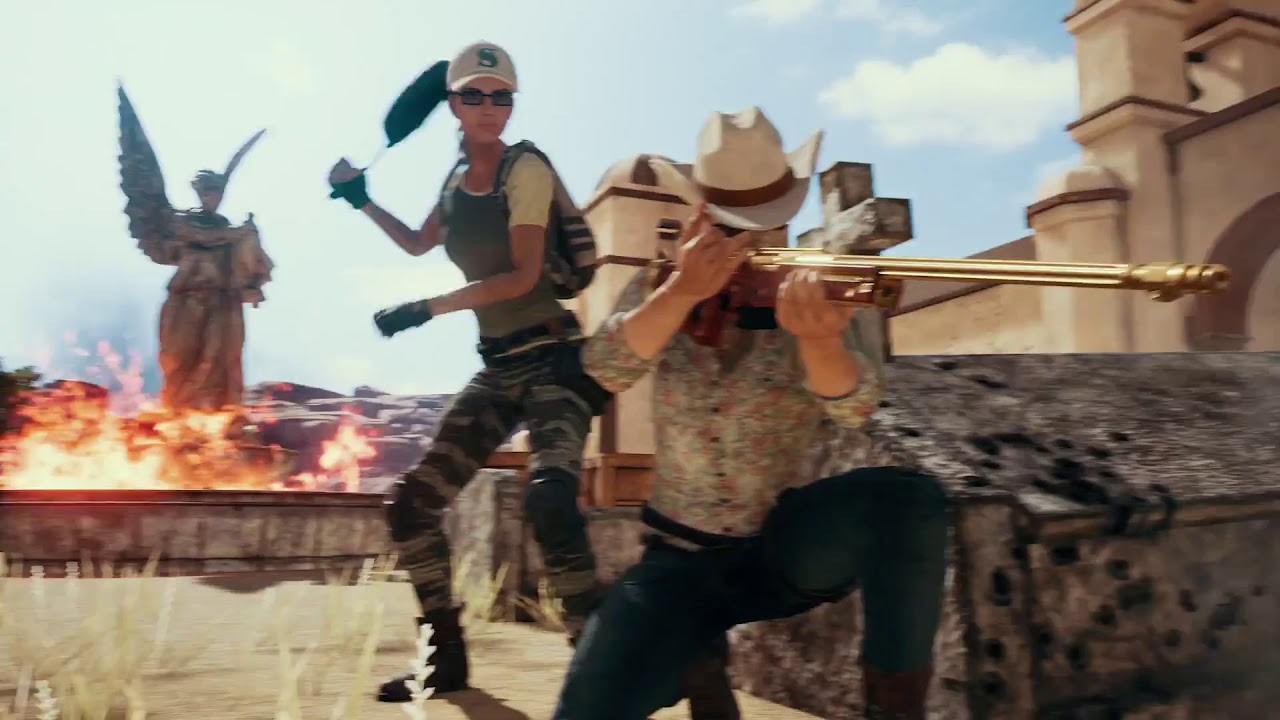 In a recent blog post, the studio stated that: “After rigorous testing, we’re pleased to say that the game performance is extremely smooth and stable, with faster loading and little to no frame drops thanks to the power of next-gen.”

No dedicated PUBG next-gen port has been confirmed.