During The Game Awards, publisher Krafton announced that their hit battle royale, PUBG: Battlegrounds, will be going free-to-play on January 12th 2022.

According to Krafton, the switch to free-to-play “will come with a lot of changes and a lot of rewards,” as they’re wanting to take care of their existing dedicated player base, while also flooding their servers with new blood.

This means that players who already own the game will be getting the PUBG – Special Commemorative Pack, which includes a free Battleground Plus upgrade as well as additional in-game rewards.

While the free skins will definitely be a nice added bonus, the exciting new thing is Battlegrounds Plus, which isn’t really all too new for existing players as it’s all the features currently in PUBG: Battlegrounds that are being stripped out for the free-to-play launch. 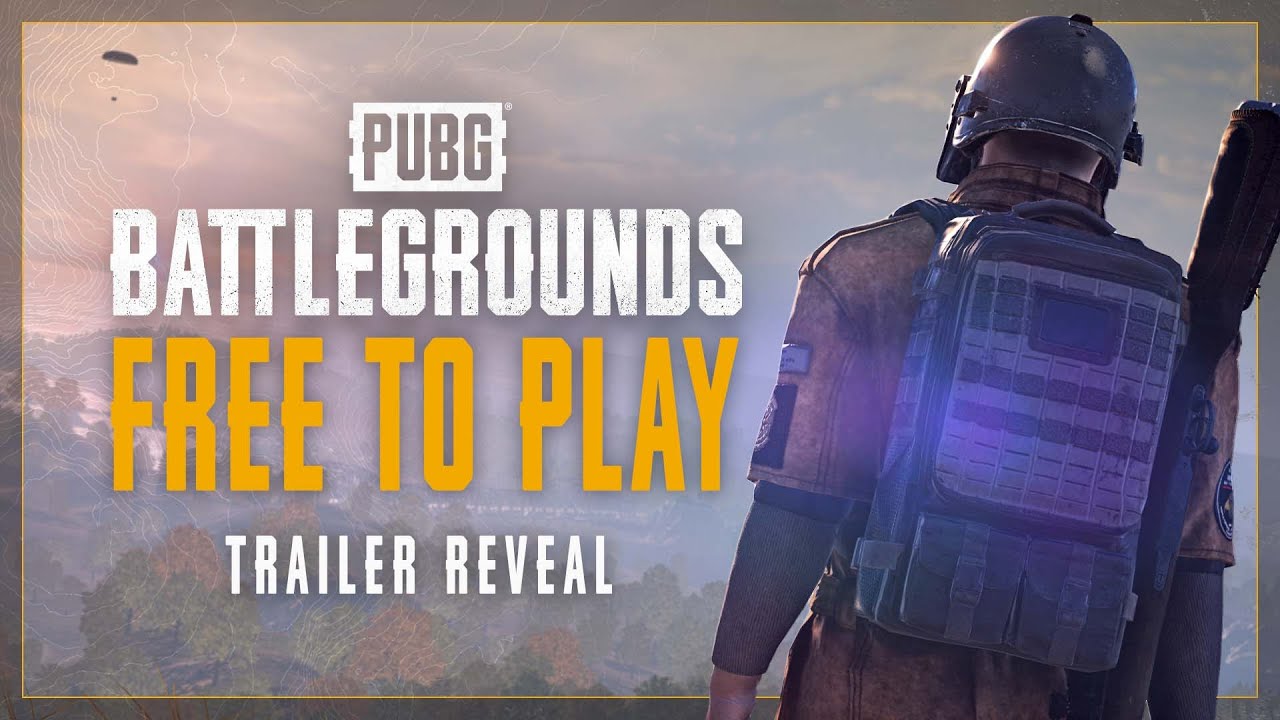 The free-to-play era of PUBG: Battlegrounds begins on the 12th of January, 2022 for players on PC, Xbox, PlayStation, and Stadia.