Revealed through a new entry on the PlayStation blog, Sony revealed that the Avengers Spider-Man update will be exclusive to PS4 and PS5 when the character comes to the game in 2021.

Developer Crystal Dynamics have said the Avengers Spider-Man update will attempt to create a great representation of Marvel’s most beloved superhero.

“To make sure this team up goes smoothly, Vince Napoli, our Lead Combat Designer, is hard at work making Spider-Man just as great on the sticks as he is on the page,” said associate art director Jeff Adams. “This means making sure our hero moves and fights like he should, no matter which one of our War Zones he finds himself in.”

“When he’s arcing through the air on his web line, we want you to feel graceful and light, and be able to utilize a variety of web configurations and gadgets to enhance your traversal.  Spider-Man’s impressive acrobatic abilities will complement the experience, allowing you to seamlessly transition from navigation to combat.” 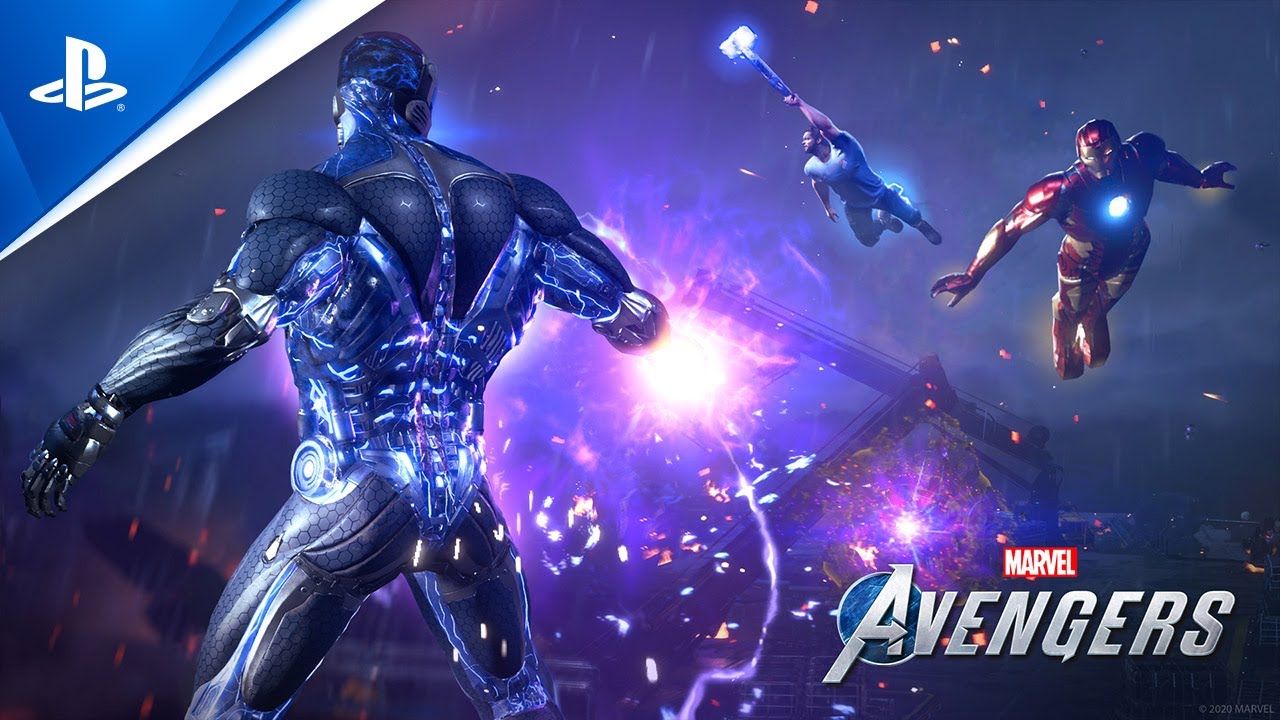 Marvel’s Avengers launches this September for Xbox One, PS4 and PC. Next-gen versions are in the works.