However, this has often backfire especially when it comes to privacy activists who claim that giving the government access to private data can be a blunder. Now, over 85 privacy activists have written letters to Microsoft, Amazon, and Google urging them not to share Facial Recognition Surveillance technology with the government. The letters were sent to these companies on January 15 and the coalition included American Civil Liberties Union, National Lawyers Guild chapters, and Freedom of the Press Foundation. The members said that providing the government with the face recognition technology will ultimately endanger the safety of community members and can also undermine public trust.

Companies can’t continue to pretend that the ‘break-then-fix’ approach works… We are at a crossroads with face surveillance, and the choices made by these companies now will determine whether the next generation will have to fear being tracked by the government for attending a protest, going to their place of worship, or simply living their lives.

Ever since Google faced a strong protest from its employees, many of which quit the company, Google is now committed not to sell its facial recognition surveillance software until the technology’s potential dangers are addressed. Microsoft and Amazon, on the other hand, are still committed to go through with their respective deals. Back in December last year, Brad Smith, president of Microsoft, wrote a blog post acknowledging the risks associated with facial recognition surveillance technology and its obligation to address those concerns internally. When it comes to Amazon, the company’s CEO Jeff Bezos told CNN that society would eventually take care of any bad uses of the technology.

Microsoft’s 2017 Workplace Safety Demonstration video provides an ominous look at a future where pervasive cameras backed by AI track everyone everywhere, and where an official could get a text summary of your activities over the course of the day simply by searching your name. 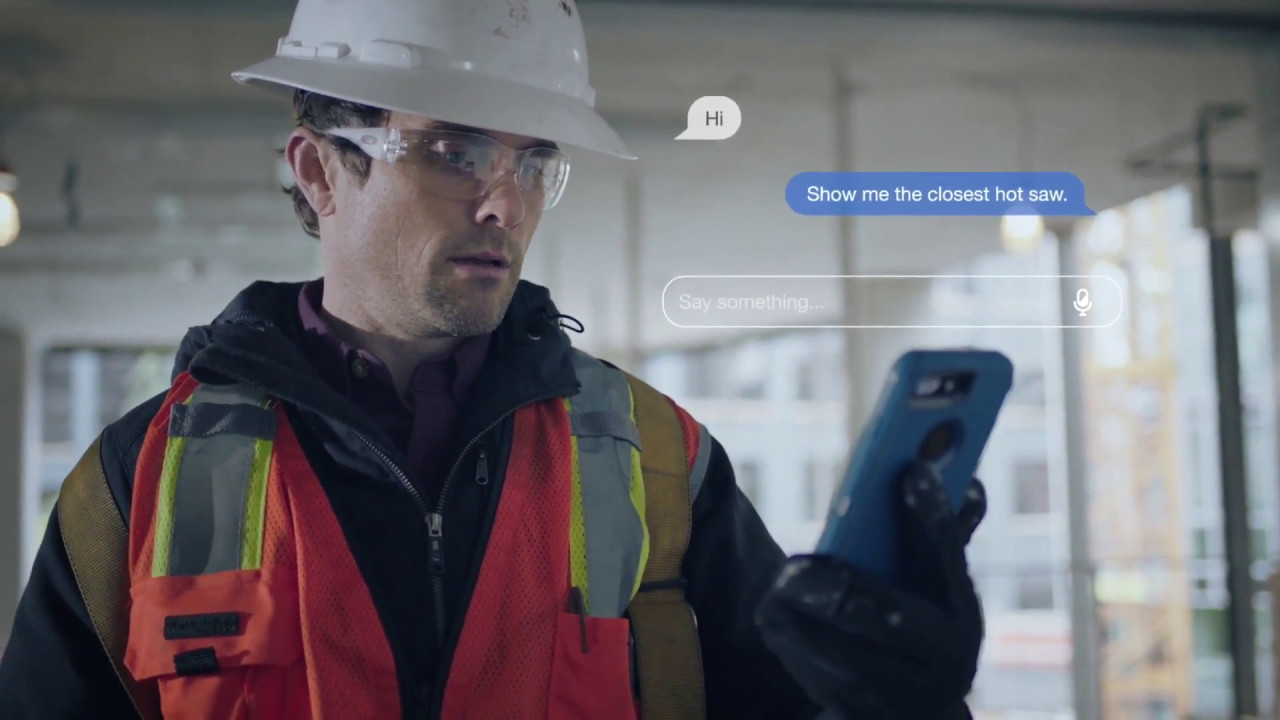 Fortunately or unfortunately, Amazon and Microsoft are still going through with JEDI and Rekognition respectively. A report submitted last year showed that Rekognition falsely matched 28 members of Congress with images in a database of people arrested by police, with members of color disproportionately being identified incorrectly.  (Update: Amazon disputes this, saying accuracy was wrongly set at 80% rather than the much more selective 99%, which resulted in 0 false positives). With such a bad record, it might be the best idea to hold on to Rekognition for some time and make sure the system is perfect before it’s rolled out.