Update: Ubisoft has revealed their Prince of Persia The Sands of Time Remake and it certainly looks like a graphical overhaul of the best game in the beloved PoP series.

Embark on a journey as the Prince to prevent the powerful Sands of Time from falling into the hands of the treacherous Vizier. Master the Sands of Time and use your dagger to control time itself. Fight cursed enemies and solve puzzles along the way.

A CLASSIC REBORN Experience the original epic tale of the Prince on his journey for redemption. Travel back in time with the return of the Prince’s original voice actor, Yuri Lowenthal, and discover a brave new Farah.

WIELD THE POWER OF TIME Master the Sands of Time and use your dagger to reverse, accelerate, freeze, and slow time itself while solving puzzles along the way.

BREATHTAKING GRAPHICAL UPDATES Immerse yourself in ancient Persia with more realistic graphics, pre-baked rendering, and VFX as you fight cursed enemies along your journey.

MODERNIZED CONTROLS Camera, controls, and combat have been completely rebuilt and updated for today’s standards. Choose between original or modernized mapping.

EXPAND YOUR EXPERIENCE WITH BONUSES Unlock the original Prince of Persia® game (’92 Mac version) along your adventure and access it from the Main Menu whenever you want. Even more surprises await!

Check the trailer out below: 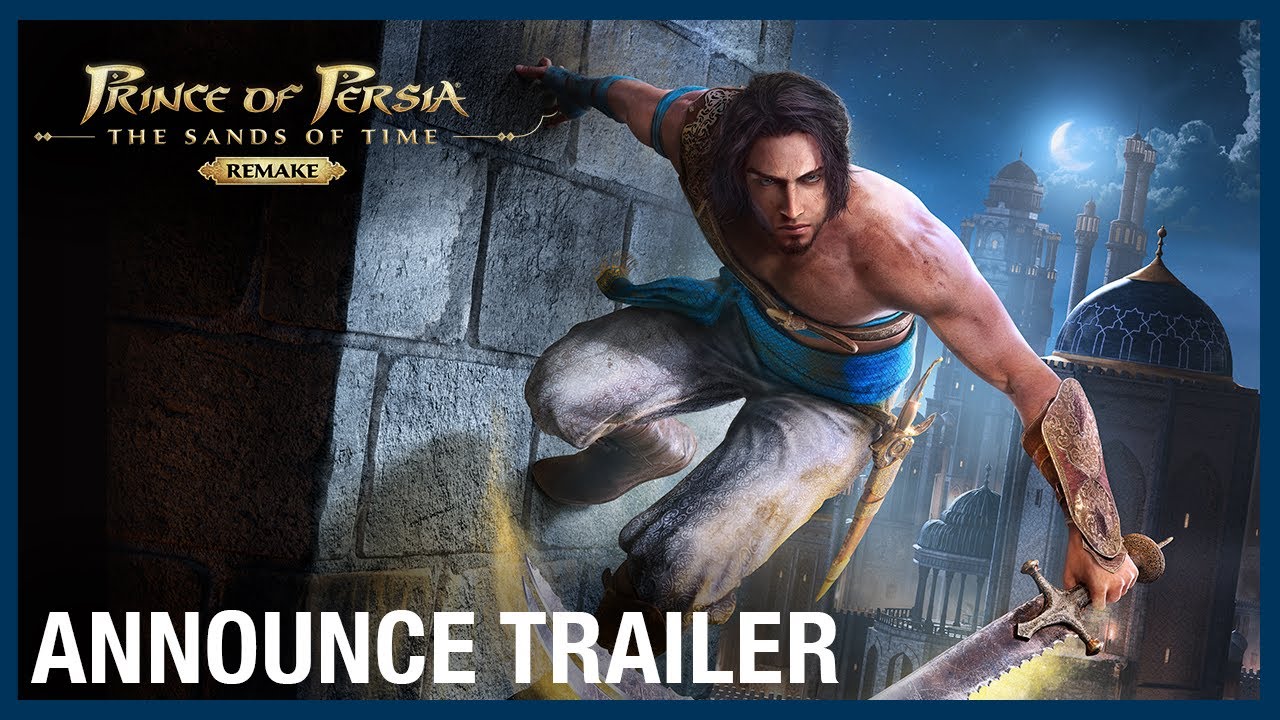 Original: Ubisoft has accidentally leaked their upcoming Prince of Persia: The Sands of Time remake.

Accidentally posted early on the Russian uPlay Store, the upcoming remake of (hands down) the best Prince of Persia game looks to be a complete 3D reconstruction of the PlayStation 2 original.

The images were posted on Resetera by user AndrewDTF. Commenters are already mocking the game’s graphical fidelity, an aspect of the game that these images do no favour to. While the visuals are higher quality than the original, they don’t look as impressive as that game did upon its release.

Prince of Persia: The Sands of Time Remake will be revealed later today during the developer’s second Ubisoft Forward livestream. It’s not that surprising: the game’s retail packaging leaked last month with reported confirmation last week. After all, there’s no worse secret than a Ubisoft secret.