No Matter Studios launched a Kickstarter campaign earlier this month for their new action survival game “Prey for the Gods”, in which $300K would bring the title to PC, and $600K would bring it to Xbox One and PS4. However, the developers have stated that the game will come to both PC and consoles after hitting their $300K goal, due to overwhelming demand from backers.

Prey for the Gods is running and playable on PS4 and Xbox One. We figured this was going to be incredibly difficult to pull off. Initially, we put that stretch goal at $600K so we could hire people to offload Tim’s work allowing him to focus on consoles.

However, we had to respond to the outcry from fans as people were pledging substantial amounts, without even a working computer, just for the chance that we’d hit a stretch goal. So we took it upon ourselves last week to shift our priorities and focus on getting the game to run on consoles. We were surprised and incredibly excited by the results. Within days, we had them playable and running @30fps, un-optimized! At that time, we knew we needed to take another look at our stretch goals. We also took this time to be a little more explicit with how we intend to use the funds. Namely, showing that we wish to hire an in-house animator and in-house world builder. We were also able to squeeze in Mac/Steam!! HURRAY!

In Prey for the Gods, you play a lone hero sent to the edge of a dying world to discover the mystery behind a never-ending winter. Arriving with only the clothes on your back, you must survive the colossal dangers that you encounter. To restore balance and reclaim the land from the brink, you will be faced with questions that not even a God knows the answer to.

There’s no exact release dates, except that the PC version is expected to be released December 2017, and the console versions after that. Despite the fact that $300K will fund both PC and console versions, extra funding can nab the game additional weapons, animations, expanded environments, and even new bosses. As of now the title is $12K away from its goal, with 14 days to go. Head over to the source link if you want to back the project and secure your copy of the title. 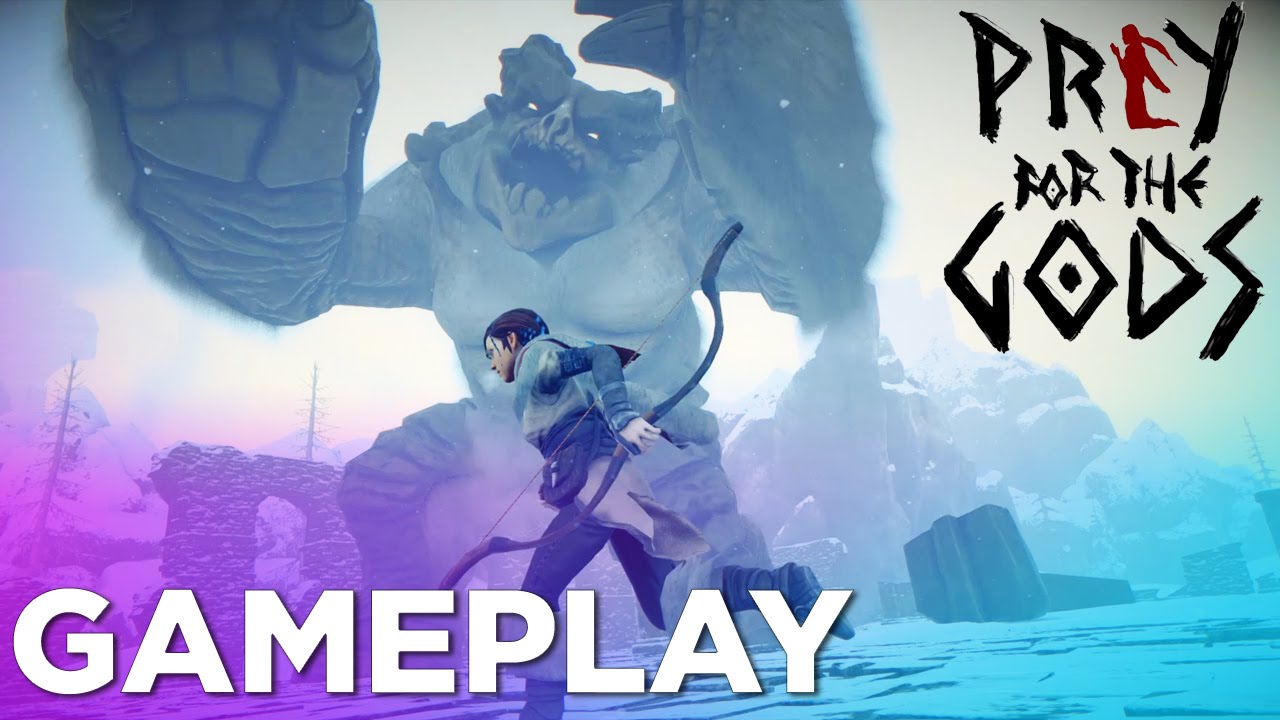