American James McGee is an American game designer. He is perhaps best known as the designer of American McGee’s Alice. McGee recently commented on Microsoft’s annoucnment of having their console legally available in China (starting in September) with a lengthy facebook post:

It’s a good thing Microsoft is rolling in cash, because they’ve just made announcement of a plan that’s going to cost them dearly. Of course no one reporting on this is any wiser to the blunder than Microsoft, so here are my Top 5 reasons why Xbox One will fail in China:

1. Can’t sell sand at the beach. Xbox One, PS4 (and all previous generations of consoles) are ALREADY IN CHINA. There is NO effective ban. Go to Taobao (www.taobao.com) and punch in “Xbox One” or “PS4.” You will find (as will Chinese consumers) consoles and games available for next-day shipping to your doorstep in China.

2. The set-top box market is ALREADY SATURATED. “Set-top box” is the #1 selling point of the Xbox One in announcements related to the China launch – with BestTV as their local partner. XiaoMi and other local brands already control this business and offer better, cheaper boxes built atop Android-powered dedicated devices. Oh, then there’s the fact that 99% of streaming content is consumed on mobile devices or PCs.

4. Cultural/audience disconnect. The target market of kids/young-adults from middle-class/wealthy families don’t have free time to spend on console games (or TV/movies). Between the ages of 3~22 years of age they are heads-down with study, school, and extra-curricular activities that will increase their chances of competing successfully against others in the super-hot Chinese job market. Those that aren’t studying don’t have money to spend on a console.

5. Censorship and restrictions on content. Any console shipped out of the Shanghai FTZ will be unable to play any games other than those approved by the Ministry of Culture (and other media oversight bureaus). That means content for the device will be limited and inferior to what could be had by purchasing a black-market console on Taobao. Chinese consumers are wise to hardware/software restrictions and prefer to purchase “rooted” devices whenever such restrictions are put in place. Back to point #1 and #3.

(I could make more points… Chinese consumers are addicted to mobile phones, gamers get their kicks online, consoles are dead, etc, etc… but there’s no stopping a dinosaur. I’ll just leave it at 5.) 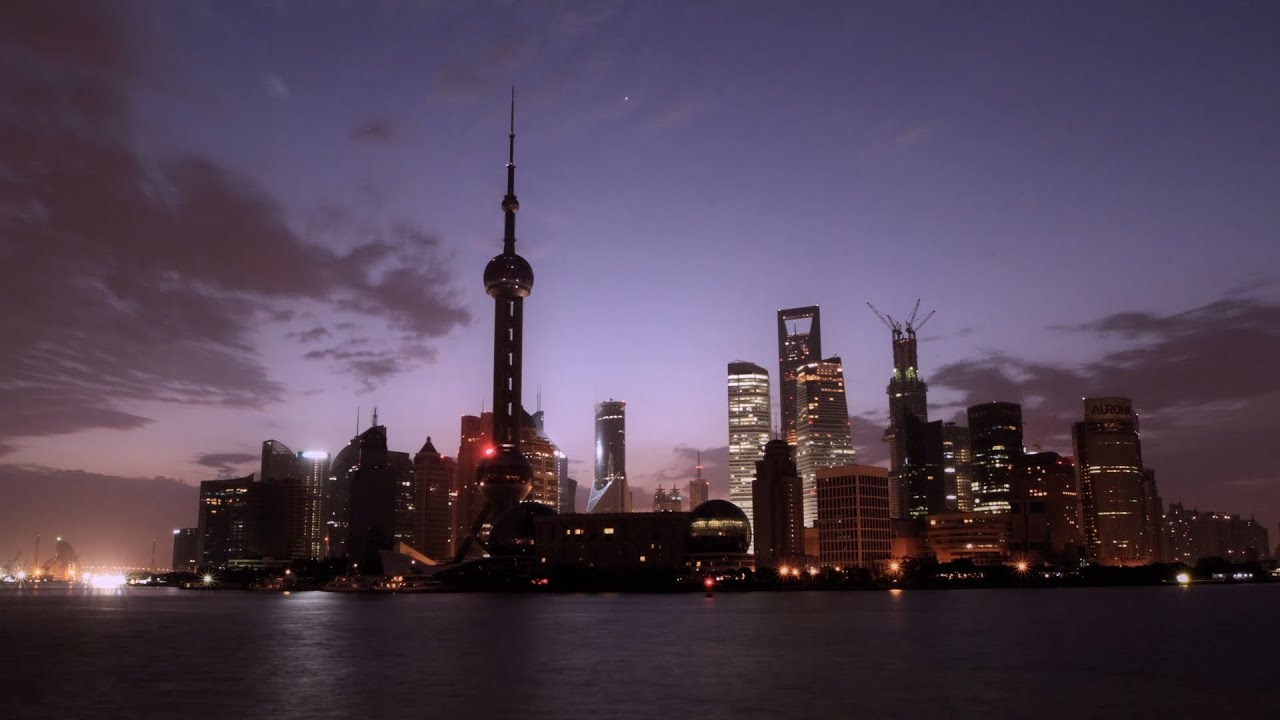 Hey Sony, you know better than to follow Microsoft into this punji pit, right? Right? Sony?

I think McGee is wrong on a number of levels, but I’m curious as to your thoughts. Sound off in the comments below