In case you missed it, here’s our full review of the Windows 10 Anniversary Update: 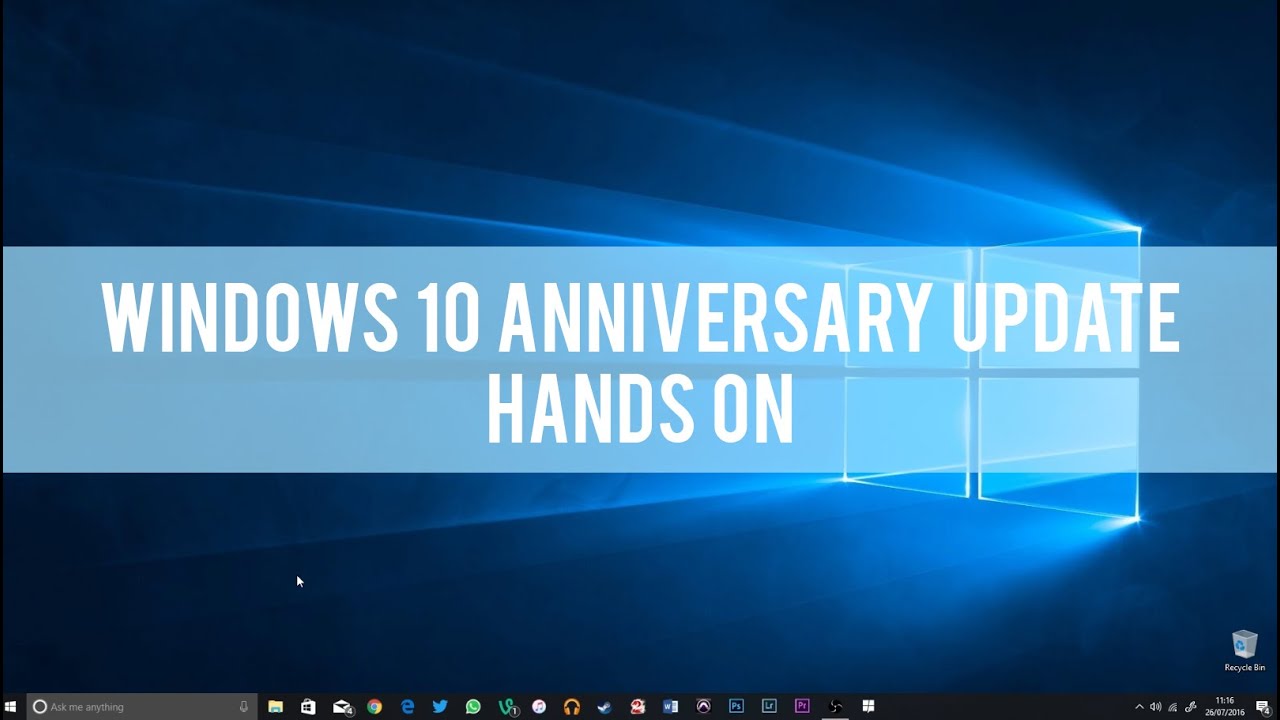