If you’re a big Pokémon GO fan and want the chance to catch some rare and exclusive Pokémon, then the first of several special Pokémon GO live events for 2020 may be for you.

These events follow on from the success of the 2019 Pokémon GO live events, including several Safari Zones across the globe and the massive Pokémon GO Fest in Dortmund. 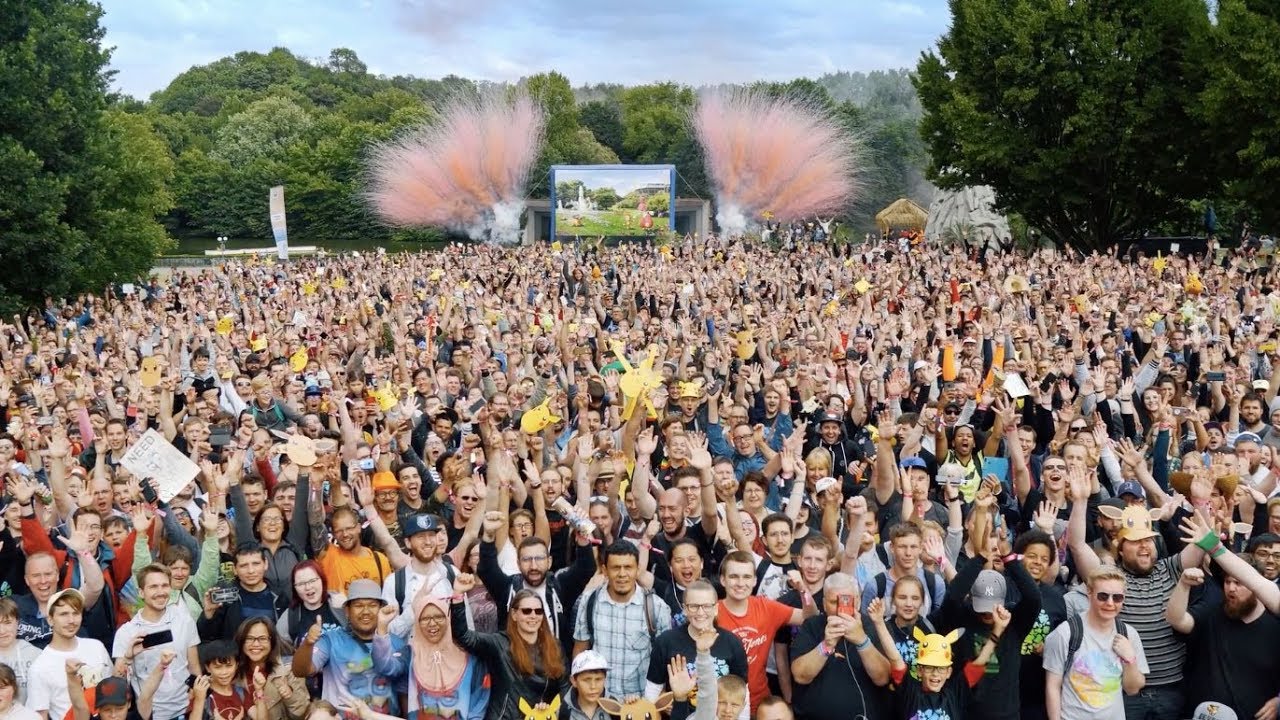 The first event of the year is the Taiwan Lantern Festival in Taichung City, Taiwan, from Thursday the 6th until Sunday the 9th of February, 2020. The event is non-ticketed and city-wide.

Special Pokémon set to appear during the Lantern Festival include the Electric-type Pokémon Mareep and Electrike, the Bug-types Volbeat and Illumise (the latter of whom is usually only found in North America, South America, and Africa), an Unown L, and Chimecho, the Wind Chime Pokémon.

The next event is the Safari Zone St. Louis, which will take place in Tower Grove Park, St. Louis, Missouri, and run from Friday the 27th until Sunday the 29th of March, 2020.

The event is ticketed, with tickets being sold through the Pokémon GO app and priced at $12 for general admission and $18 for early access. Early access ticket holders can get into the event two hours early.

Pokémon featured will include Mankey, Unown S, Teddiursa, Snivy, and Ferroseed. There’ll also be a chance for Trainers to scoop up a Chatot, which usually only appears in the southern hemisphere. 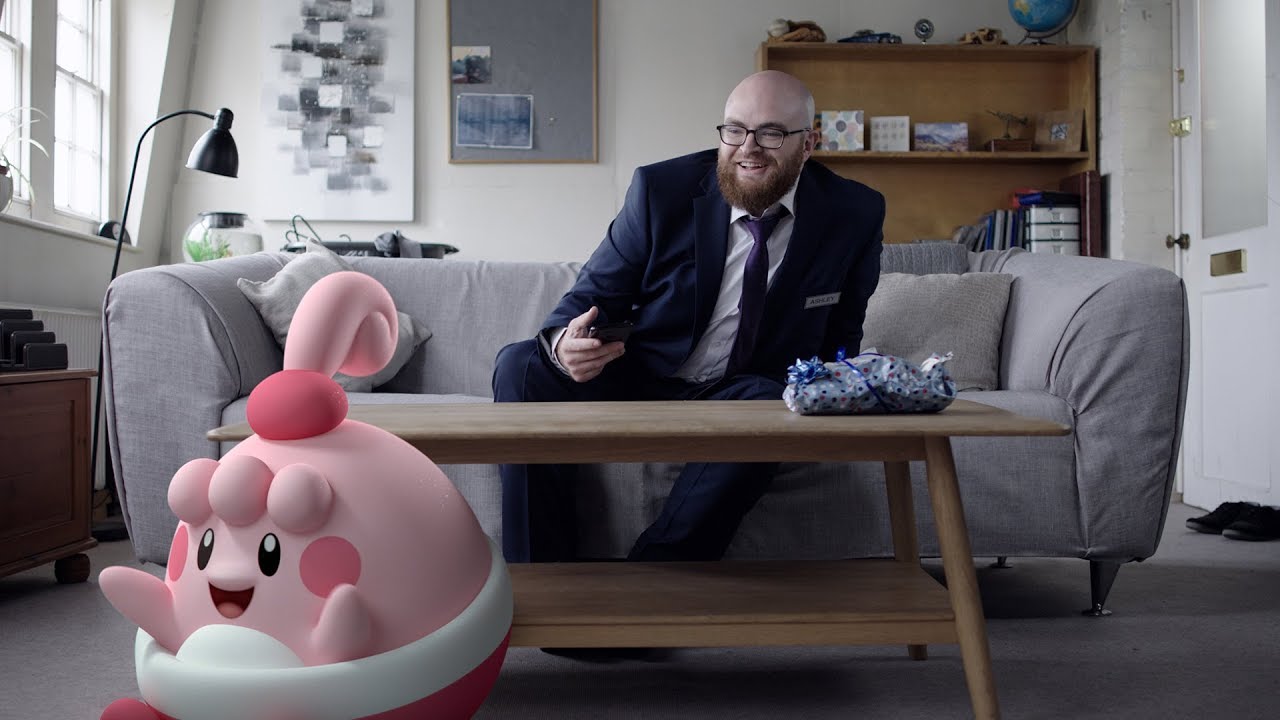 Next up is the UK’s first-ever Safari Zone event, which is set to take place in Sefton Park, Liverpool. This exclusive event is set to run from Friday the 17th of April until Sunday the 19th of April, 2020.

The event is once again ticketed, with general admission costing £12 and early access costing £18. Tickets will go live on Friday the 31st of January, 2020, and interested players should keep on eye on the official Pokémon GO Twitter for more information.

Trainers will have the chance to catch Water-themed Pokémon, including Krabby, Dratini, Chinchou, Unown V, and Oshawott. The mysterious Relicanth, who’s normally only found in New Zealand, Samoa, and other islands in the southwest Pacific, will also be making a rare appearance.

Last, but definitely not least, is the Safari Zone event in Philadelphia, Pennsylvania, which will run from Friday the 8th of May until Sunday the 10th of May, 2020. The event is ticketed and will cost the same as Safari Zone St. Louis.

There’s no current word on which Pokémon will be available for Safari Zone Philadelphia, but we can guarantee there’ll be at least one Pokémon rare to the region. There’ll also be plenty more Pokémon GO events happening in 2020, for those who don’t want to miss out. Happy gaming!