Pokémon GO players will finally be able to take on other players around the world in intense online Pokémon battles with the introduction of the GO Battle League in 2020.

Along with the GO Battle League will be the introduction of online ranking. Players will be able to raise their ranking by winning online battles.

At the moment, battling is available in Pokémon, in the form of both gyms and local battles. However, there’s no online option that pits you against global players. GO Battle League is set to change all that, bringing a more competitive aspect to the currently quite tame and family-friendly game.

Both GO Battle League and online ranking are set for an early 2020 release, with more information on both features rolling out soon. You can read the Pokémon GO team’s official announcement on GO Battle League here. 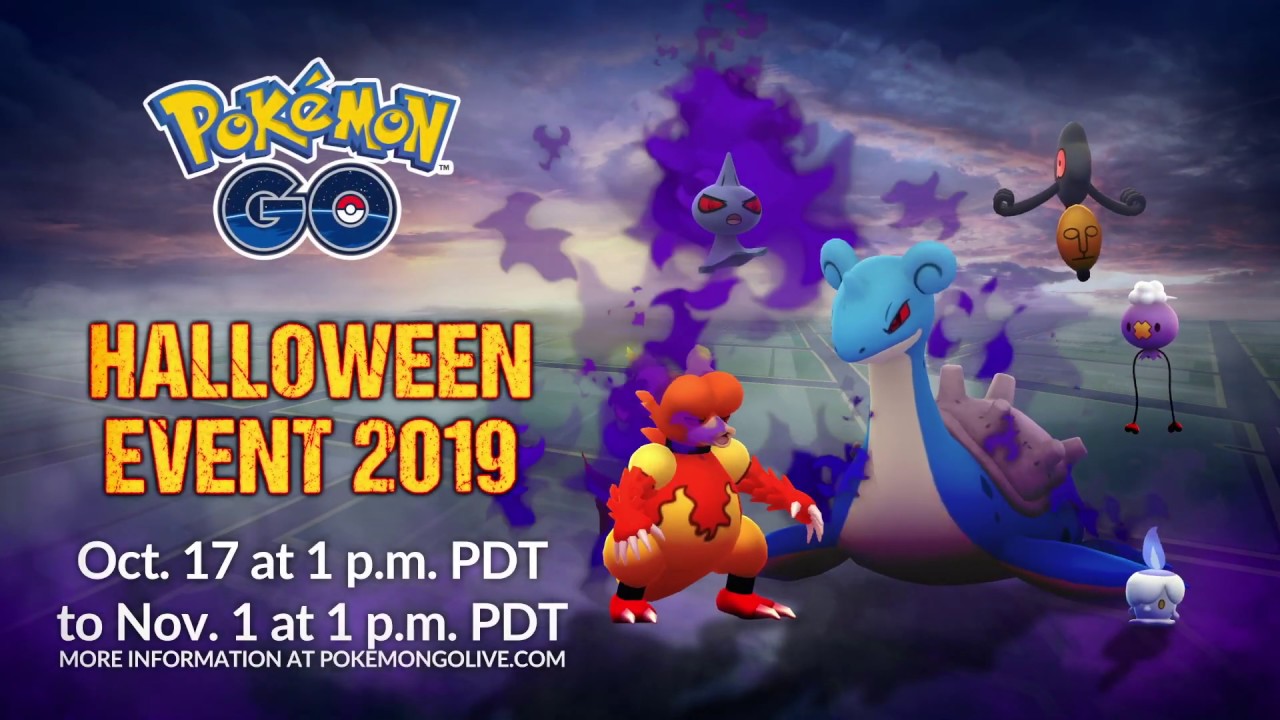 You can catch all kinds of adorable Pokémon who are decked up in their best Halloween outfits, get candy bonuses, wear spooky new items, and more.