It’s been a hot while since Apex Legends did anything huge, with the last big thing being the game hitting 50 million players back in March. Of course, there’s nothing wrong with the lack of updates and right now, PlayStation Plus subscribers can snap up some rather nifty cosmetics for the low low price of free.

The free pack is called the PlayStation Plus Play Pack, and contains six new cosmetics. There’s 2 new character skins for Lifeline and Mirage, 2 new weapon skins for Eva-8 and R-99, and 2 banners for Lineline and Mirage.

If you’re a PS Plus subscriber, an Apex Legends player, and a fan of free stuff, you can download the pack here. Alternatively, you can search for it on the PlayStation Store. 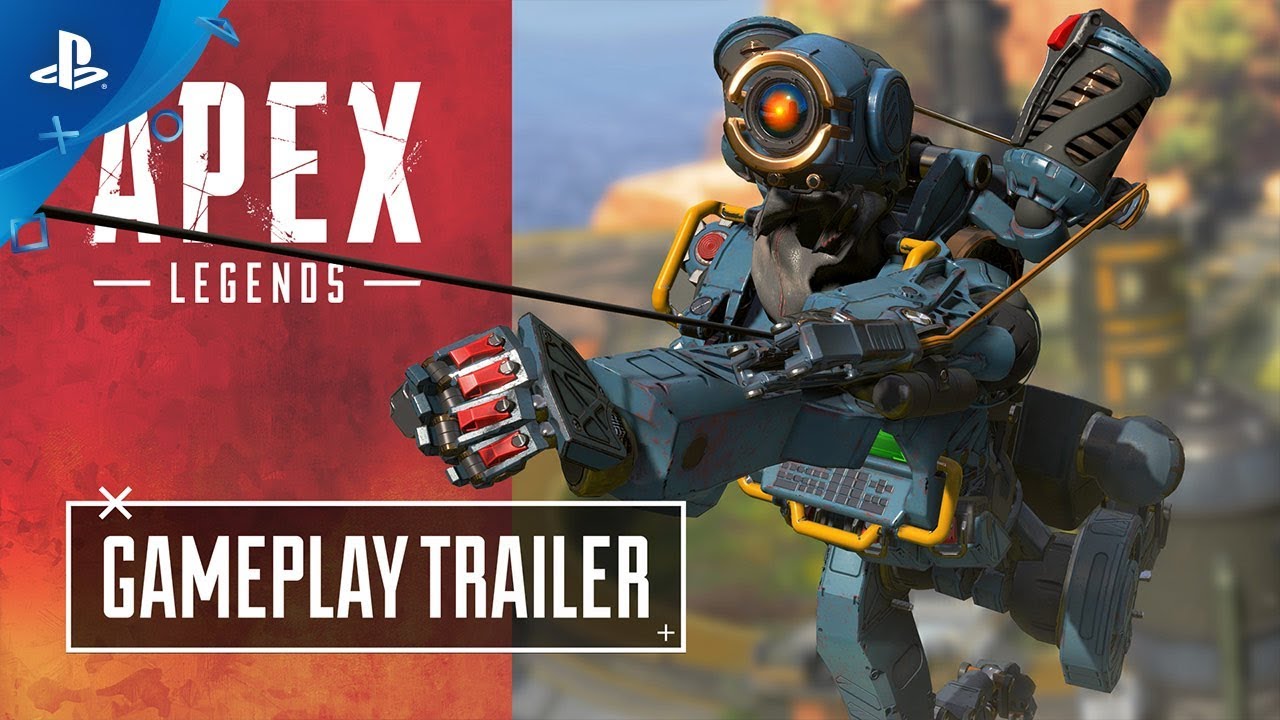 If you’re out of the loop on Apex Legends and wondering what all the fuss is about, no worries. We’ve got you covered. It’s a free-to-play hero-based battle royale game from Respawn that’s set in the Titanfall universe.

A successor to Titanfall 2, the game forces around sixty players to fight each other on an island called the Outlands. Teams consist of three players, so it’s not all-for-one. It’s more all-for-three.

If you’re not a PlayStation Plus member, you can check it out here. Being a member means you get lots of perks and benefits along with two free PlayStation 4 games each month.