If you’re a PlayStation Plus member, you can pick up both Uncharted: The Nathan Drake Collection and Goat Simulator for free this January.

Both games will be free from January 7th until February 3rd and, once you pick them up, they’ll remain in your library for you to play at any time as long as you’re still a PlayStation Plus member.

As Nathan Drake, you’ll follow in the footsteps of legends on a journey that spans the globe. Hunt for El Dorado, the fabled city of gold, using Sir Francis Drake’s own notes. Retrace Marco Polo’s doomed voyage through the Himalayas. And reveal the Atlantis of the Sands sought by Lawrence of Arabia.

Along the way you’ll enjoy peerless storytelling from the team at Naughty Dog, as Drake puts life and friendship on the line in a race to discover unimaginable treasures before his ruthless enemies.

While one could argue that Uncharted and Goat Simulator are similar games as they’re both about exploring the world and completing amazing feats of daring do, Goat Simulator is a lot more lenient on the physics.

If you’ve ever wondered what it would be like to run rampage through a town with the gruffest of attitudes, then wonder no more. Goat Simulator lets you unleash the frustrations of a baaaaad day as you jump, spin, bash and lick everything in your path. Milk your chance to prove you’re the butt of no one’s joke as you smash unsuspecting humans and objects into oblivion.

If you’ve yet to pick up December 2019’s PlayStation Plus games, don’t worry! Titanfall 2 and Monster Energy Supercross – The Official Game are both still free for all PS Plus members until January 6th.

If you’re not a PlayStation Plus member but want to be, you can find out more about subscribing by popping over to the official PlayStation website. Happy gaming! 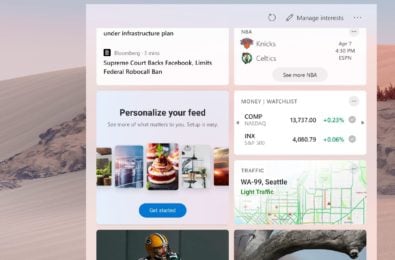 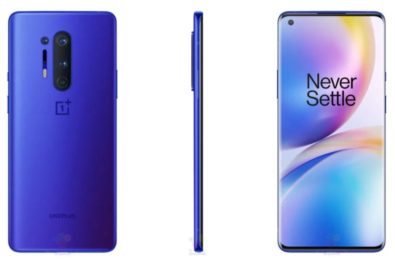