Three games are coming to PlayStation Now this November, with two marquee games available for a limited time and one game set to stay.

PlayStation Now received a huge price drop back at the start of October, with subscription prices being cut almost in half in most regions and a new feature known as “marquee games” being added. Subscribers to PlayStation Now have access to over 800 PlayStation 2, 3, and 4 games, which can be played on both PlayStation 4 and Windows PC thanks to the power of cloud gaming.

For those out of the loop: PlayStation Now’s marquee games are games that will rotate back out of the service after a set period of time – hence the term “marquee games.”

Heading the lineup is the iconic Persona 5, which will be available to download (PlayStation 4 only) and stream until the 4th of February, 2020. Yes – you can finally play Persona 5 on your Windows PC thanks to the power of game streaming! 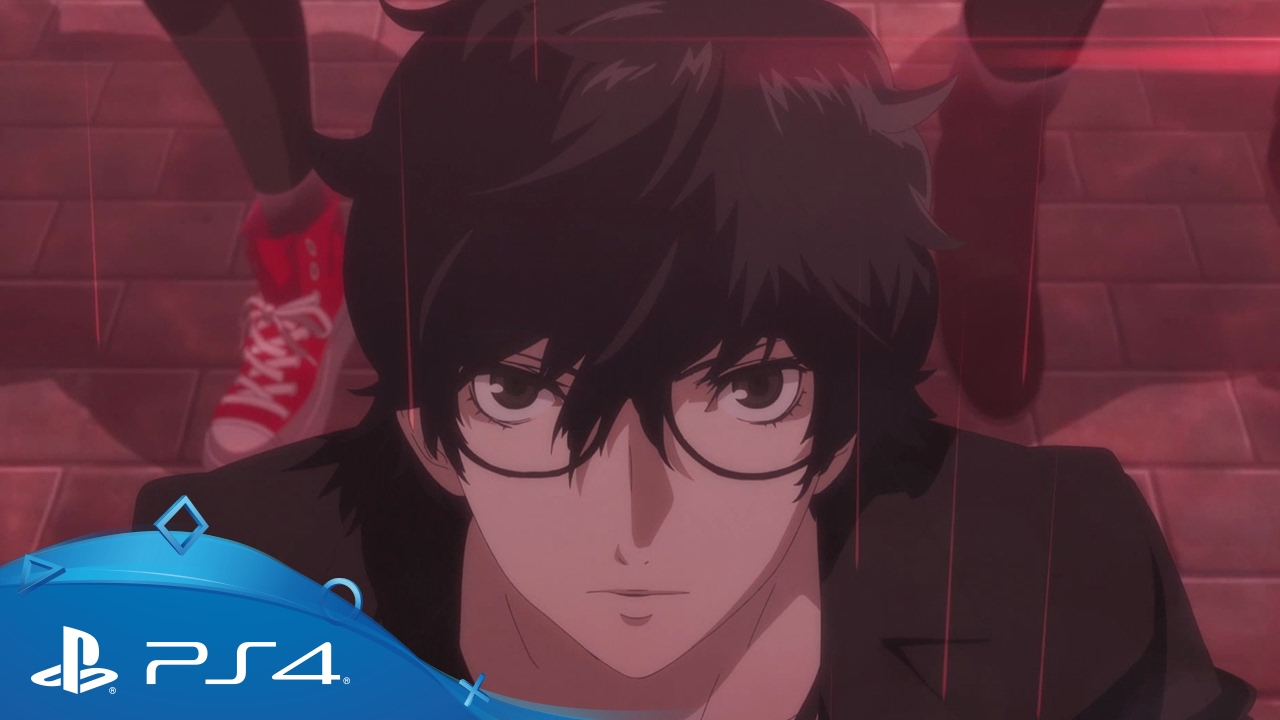 Uncover the picaresque story of a young team of Phantom Thieves in this latest addition to the critically acclaimed Persona series, Persona 5. By day, enjoy your high school life in the big city, spending your time however you please. After school, use your Metaverse Navigator smartphone app to infiltrate Palaces–surreal worlds created from the hearts of corrupt adults–and slip away to your double life as a Phantom Thief.

Next up is Middle-Earth: Shadow of War, which is available to stream and download until the 4th of February 2020.

With Middle-Earth: Shadow of War, go behind enemy lines to forge your army, conquer Fortresses and dominate Mordor from within. Experience how the award winning Nemesis System creates unique personal stories with every enemy and follower, and confront the full power of the Dark Lord Sauron and his Ringwraiths in this epic new story of Middle-earth.

Last, but definitely not least, is Hollow Knight. Hollow Knight is set to stay on PlayStation Now, so you don’t need to worry about completing it before a deadline. 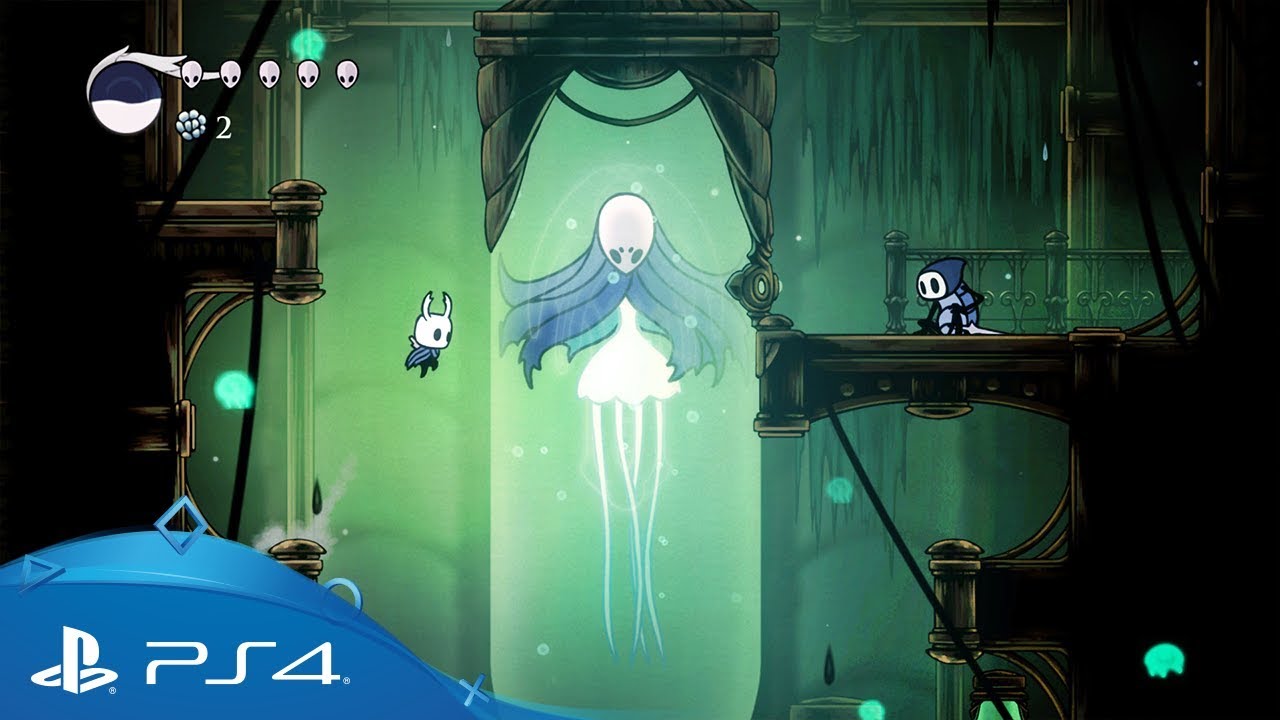 If these three weren’t enough to tempt you, even though Persona 5 is right there, then consider the fact that you can also play God of War, Grand Theft Auto V, inFAMOUS Second Son, and Uncharted 4: A Thief’s End on PlayStation Now. All four of these games will be available to stream and download until January 2nd, 2020, so get to it!

For more information, including how to get your seven-day free trial, you can head over to the official PlayStation Now website by following the link here.