The app has posted a new update to the Windows Store, taking it to version 0.9.  The update brings one new feature – the ability to open a file from a URL and stream it directly to your TV.

The update also brings a DLNA Drive workaround for large folders and some drives and the usual various Bug Fixes. 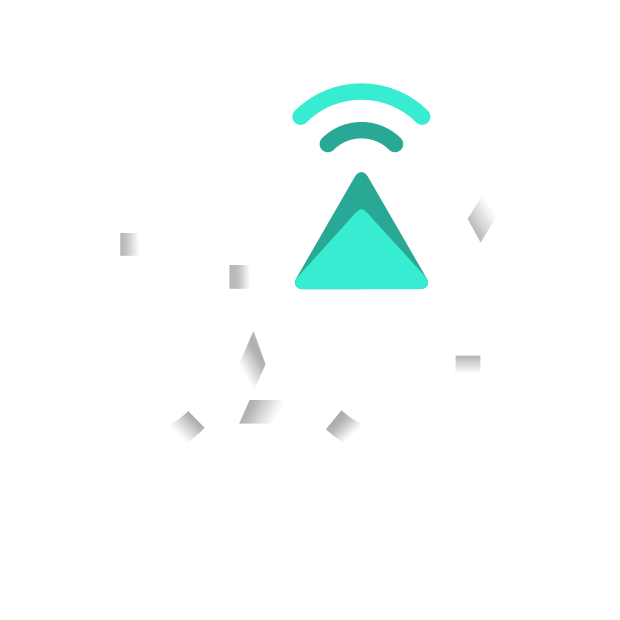