The app has posted a new update to the Windows Store, taking it to version 0.9.2.0

The update in a minor bug fix which restores the Sort buttons which were removed accidentally in earlier versions. 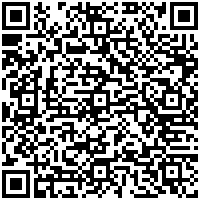