‘Overwatch’ has just received a new update which brings new character Sombra to the roster of heroes on Xbox One and PC. She comes with a new Arena map, Ecopoint: Antarctica, and an Arcade mode. Sombra is an offense-heavy hacker, with abilities that range from “Thermoptic Camo”- which gives invisibility and a boost in speed, “EMP”- an electromagnetic super hack, “Translocator”- instant teleportation, and “Machine Pistol”- weapon of choice.

Sombra was made playable for PC players on the public test realm a few weeks ago, along with a preview of the new map. Patch 1.5 also brings more changes, like giving Pharah the ability to fly forever, raising Soldier 76’s Pulse Rifle damage-per-bullet to 20 from 17, and increasing the cost of most Ultimates.

You can check out the full patch list here. 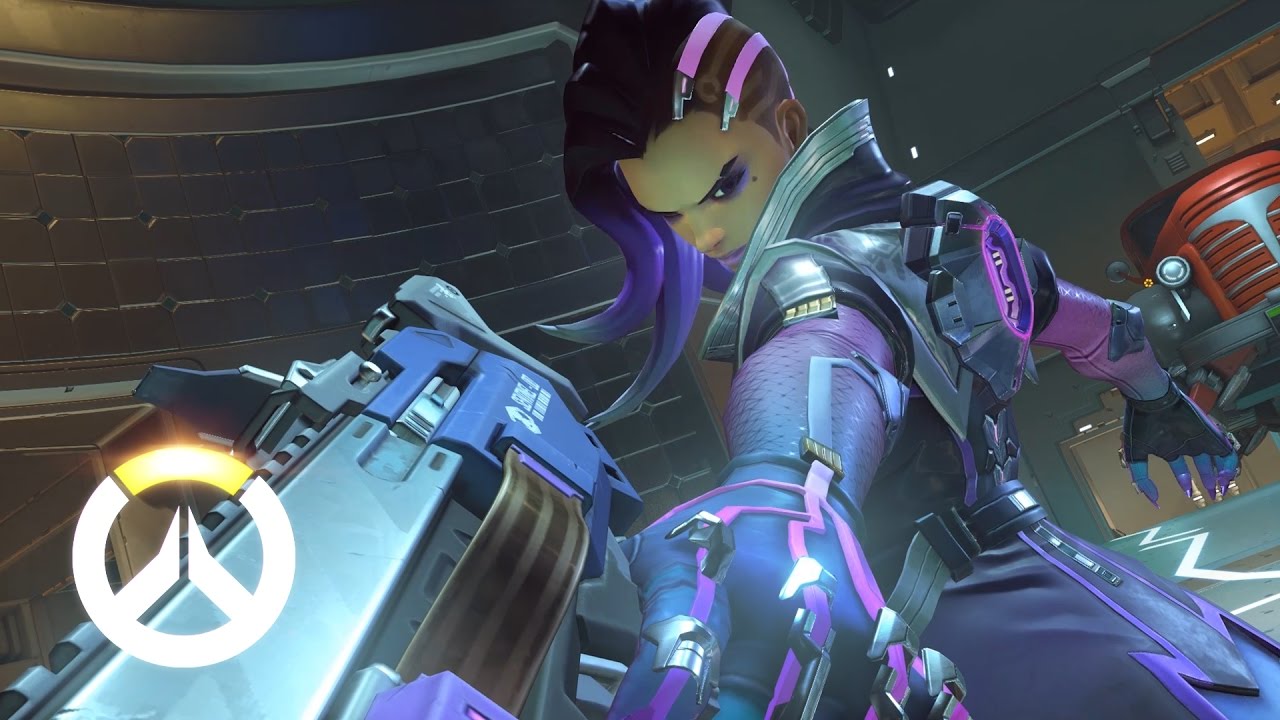