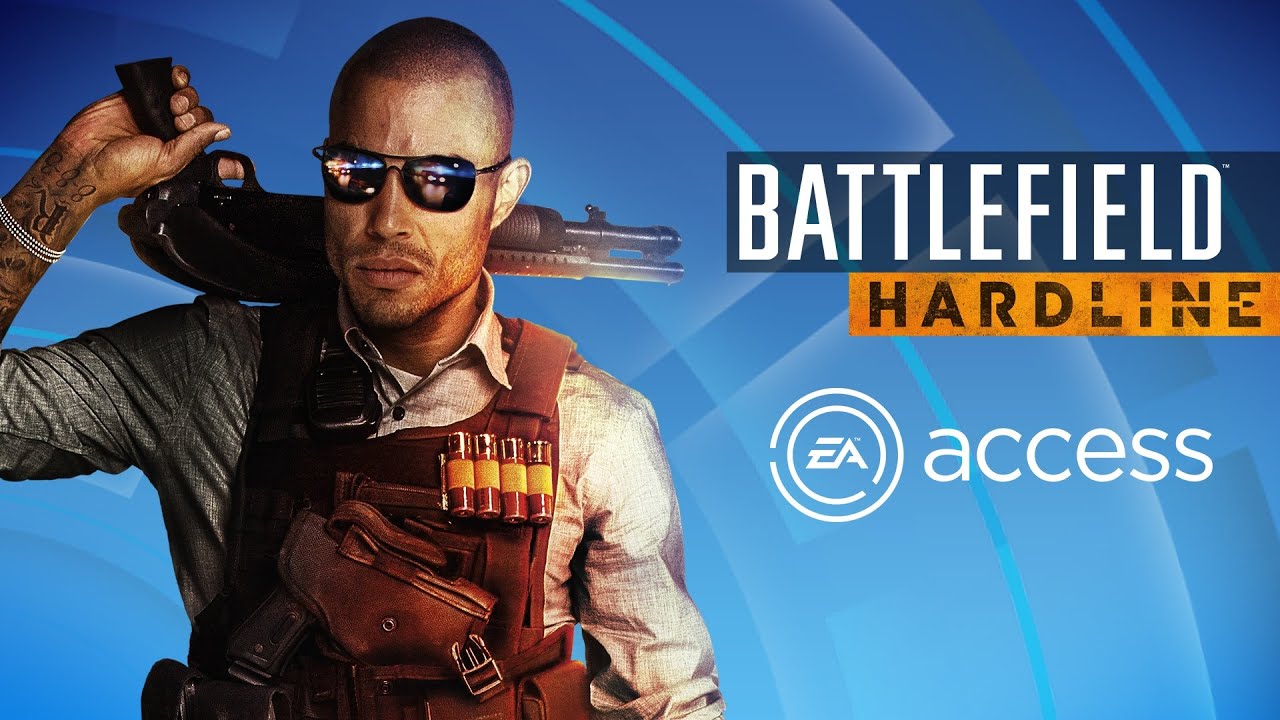 EA Access members can now download The Battlefield Hardline trial. EA Access members will be the first to jump into the fastest Battlefield ever for a full 10 hours, playing both single-player and multiplayer before the game is released. The trial contains all the multiplayer maps and game modes, giving you first dibs on tons of content never before available to gamers.

This is the real deal. Not a demo. All your progress in single player and multiplayer will carry over when Battlefield Hardline is released on March 17 in North America. If you dig the trial, you can also save 10% when you purchase Battlefield Hardline on Xbox One (which covers the $4.99 monthly membership and then some).

Signing up for an EA Access membership is easy through the EA Access Hub app. For a quick guide on downloading the app to your Xbox One, check out step-by-step instructions.