PC Gamer is collaborating with GamesRadar to deliver over 150 minutes of gaming goodness in a doubleheader event over the E3 weekend.

Together, the combined events are planning to cover a wide range of the PC gaming space from major releases to delightful smaller indies.

We’ve already seen that ESA’s E3 is returning this year from June 12th to June 15th, with this new double-header event set to pack even more gaming news into that tight time frame.

If you want to know the kind of thing we’ll be in for during the event, you can watch last years PC Gaming Show here. 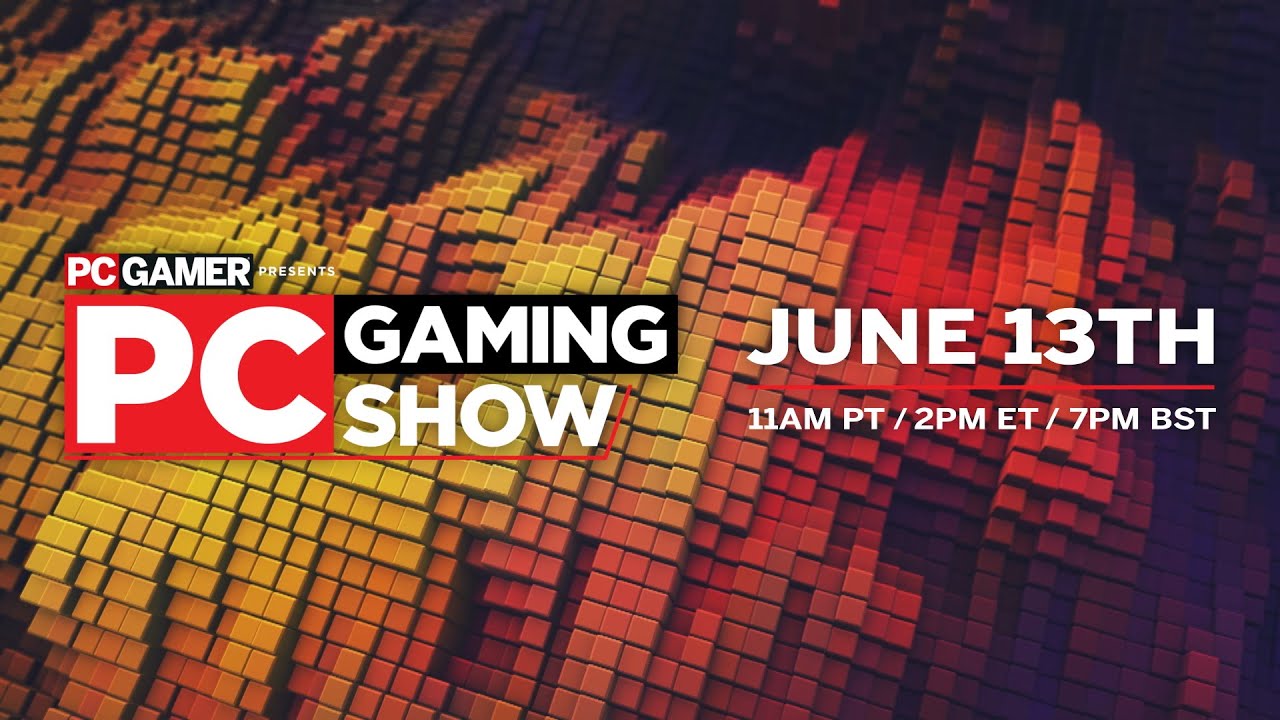 With both companies being owned by publisher Future Plc, it’s not all too surprising a move to see them join forces around E3 which is set to return later this year.