Path has just left Windows Phone. If your first thought was who’s Path? You’re not alone, but that’s not your fault.

Path is a private social network designed to add contacts through adding people you already know. It’s like Facebook, except for people whose phone number you have or who have sent you an invite by email. The only problem with Path is that well, it’s like Facebook without all the usefulness of Facebook. As such, it never really took off, grabbing 10 million downloads on Android’s play store in its 5 years of existence and never cracking a million on Windows Phone. As far as social networks go, it was an absolute failure.

Path is trying to rebrand and find its way, as a result they are pulling their Windows Phone apps off the store and refocusing on Android and iOS for the future. I’m not too sure how limiting your pool of users is going to help you grow, but Path seems to have that path figured out.

If you’re the other person who wants to use Path and has a Windows Phone, download the app from the store link below. 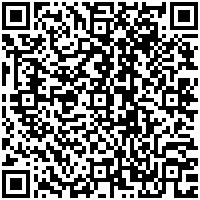 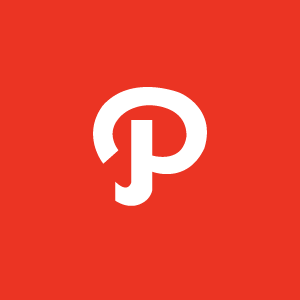