Overwatch’s latest hero, an eccentric astrophysicist who wants to unlock the secrets of the universe and who appears to be sporting a pair of extremely unique eyebrows, is officially here.

The reveal comes after the official Overwatch Twitter account has spent the weekend posting teasers and clues, including one video of Jeff Kaplan being sucked into a black hole.

You can watch Sigma’s Origin Story trailer below. 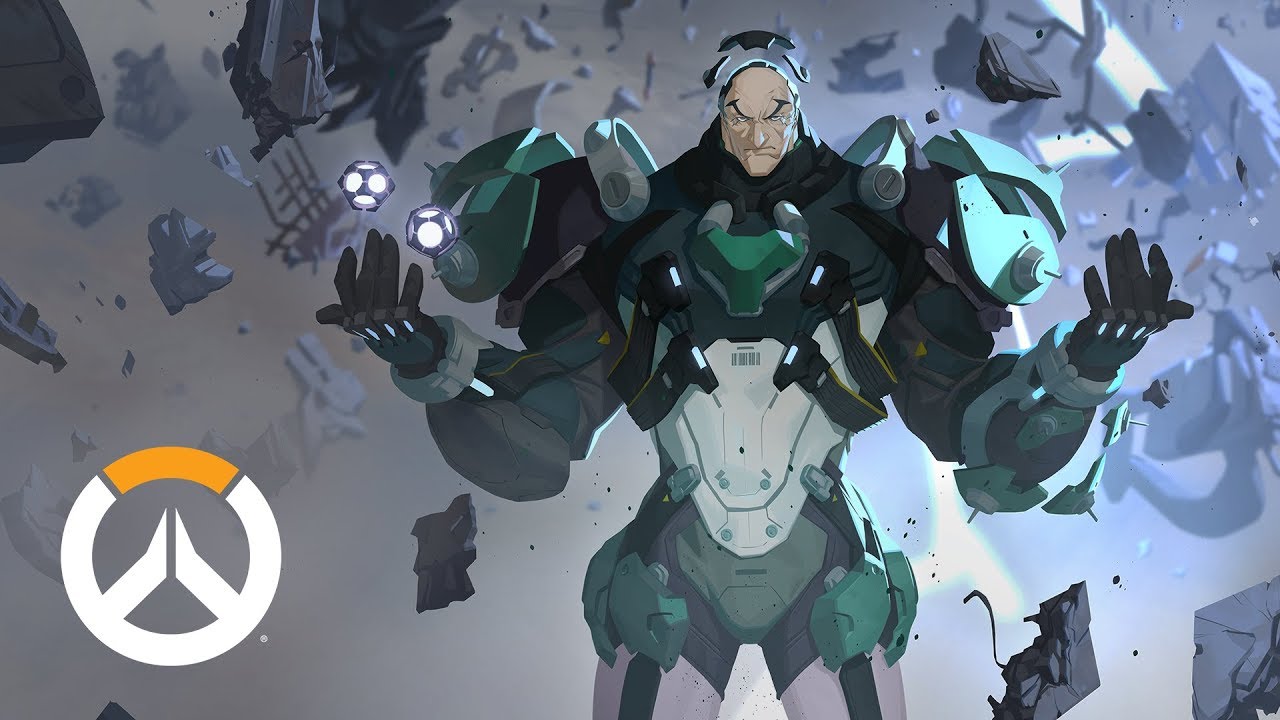 If you’re too lazy to watch the video or just want a quick rundown of events, no problem! I’ve got you. The Origin Story covers Sigma’s backstory, where he tries to break down just exactly what gravity is and harness the power of a black hole.

Naturally, as all backstories go, Sigma’s experiment backfires and appears to tear him in half. He’s then shown being taken into prison, before splitting into three copies of himself.

The video then cuts to bright red lights flickering, alarms blaring, and Sigma declaring that the universe is ‘singing’ to him. The singing appears to be a certain melody, which repeats itself during the trailer.

The trailer ends by revealing that Sigma is part of the in-game terrorist organisation Talon. He appears to be taking up the role of a tank in-game.

Sigma should be coming to Overwatch soon. In the meantime, why not check out our articles about Overwatch introducing a role queue system and  implementing anti-cheating measures?