In a new developer update, Overwatch has announced that Cross-Play is coming to Overwatch across PC, Xbox, PlayStation, and Nintendo Switch.

“Cross-Play will allow you to play with your friends across all of our platforms” Game Director Aaron Keller explained, however, he noted that some game modes, including the Competitive game mode, will have special matchmaking rules for Cross-Play.

While Cross-Play is coming to Overwatch, “cross-progression will not be available at launch” Keller explained. This is something that the Overwatch team is “excited to work on in the future” so hopefully those after this feature won’t have to wait too long.

When Cross-Play launches, it will be enabled by default, but you can disable it on consoles to only play with your specific console. On PC however, the feature cannot be disabled. 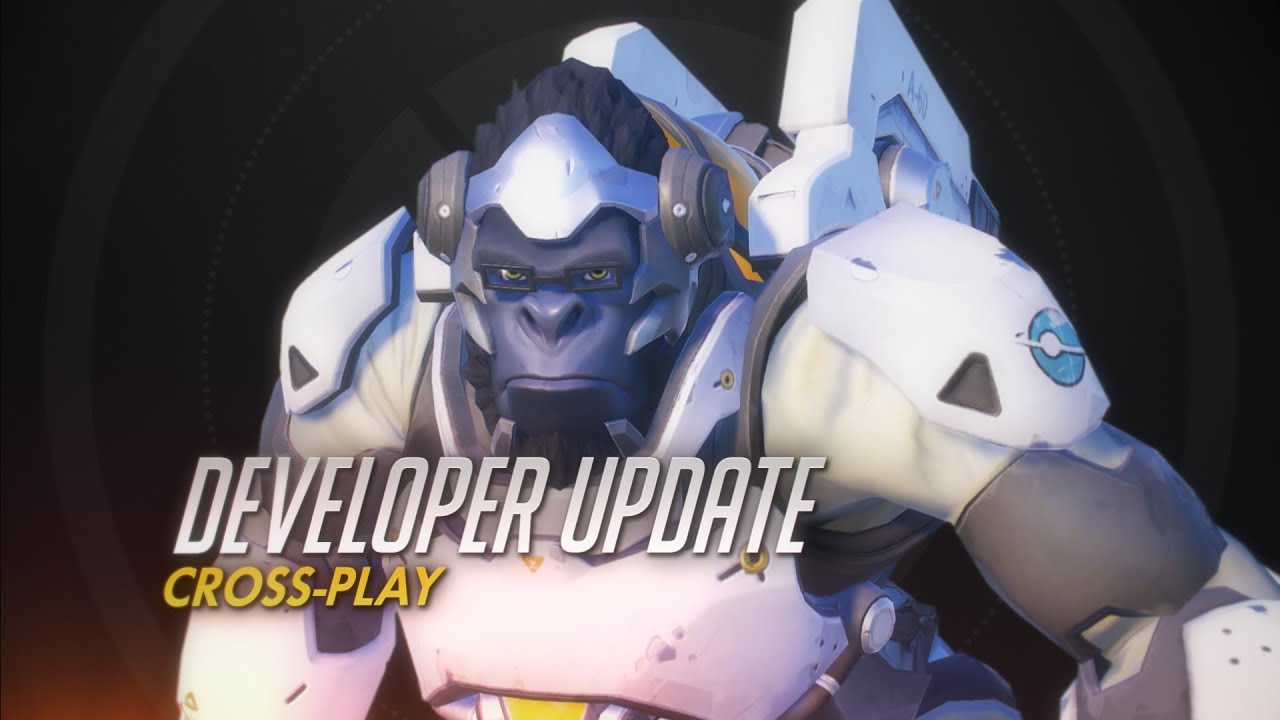 To celebrate this launch of Cross-Play, the Overwatch team is giving everyone a golden loot box when the feature comes available, so hopefully, you’ll get something nice in that to show off to all your friends across platforms.

We’ve seen some of the struggles there can be with getting games to enable cross-play, with Sony often being a major sticking point, sometimes even needing extra revenue to sweeten the deal.