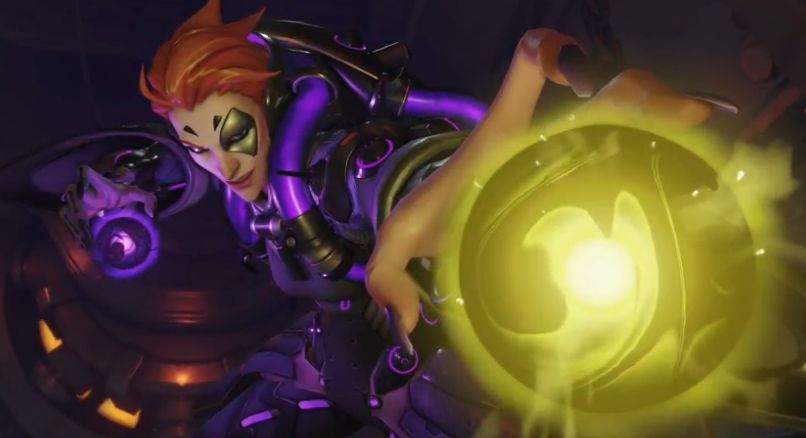 During BlizzCon’s opening ceremony today, Overwatch director Jeff Kaplan revealed that the game is getting a new support hero and a theme park map based on the company’s various properties.

Moira, the shooter’s latest addition, is a support hero that can heal teammates and teleport around the map. A quick trailer shows what she brings to the table in battle. Her ultimate deals heavy damage to enemies while simultaneously healing allies in its path. Moira is coming to PTR before releasing on consoles and PC for everyone at a later date. 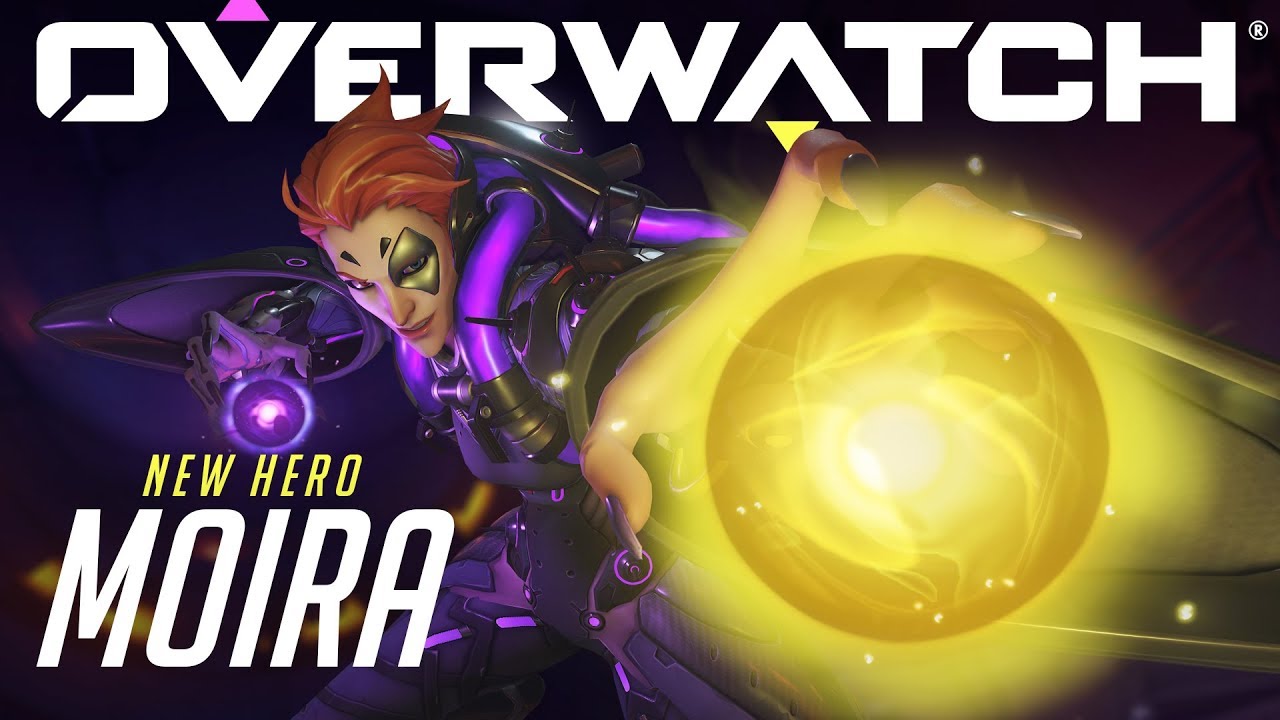 In addition to a new hero, Overwatch will also be receiving a new map featuring a theme park based on different Blizzard properties. Blizzard World, as it is called, is a hybrid map that is part assault and part payload. This is also coming to PTR first before a wide release expected early next year. A little tease of the map can be seen below.