A new game mode, Deathmatch, is coming soon to the Overwatch Arcade and is now available on the PTR. Deathmatch is a simple game mode where players and teams compete to earn the most kills—an in-game scoreboard keeps track of the action and show who’s winning. Deathmatch will include two modes and a new map:

• Free-For-All: In Free-For-All, eight heroes clash in a first-to-20-kills battle.
• Team Deathmatch: Team Deathmatch is a 6-versus-6 team-based fight with the first side to 30 kills claiming victory. Mercy resurrections will take kills away from the other team’s total score.
• New Deathmatch Map: Several maps have been modified to accommodate the new Deathmatch mode. Additionally, the developers are introducing a new map, Chateau Guillard, for Free-For-All games. 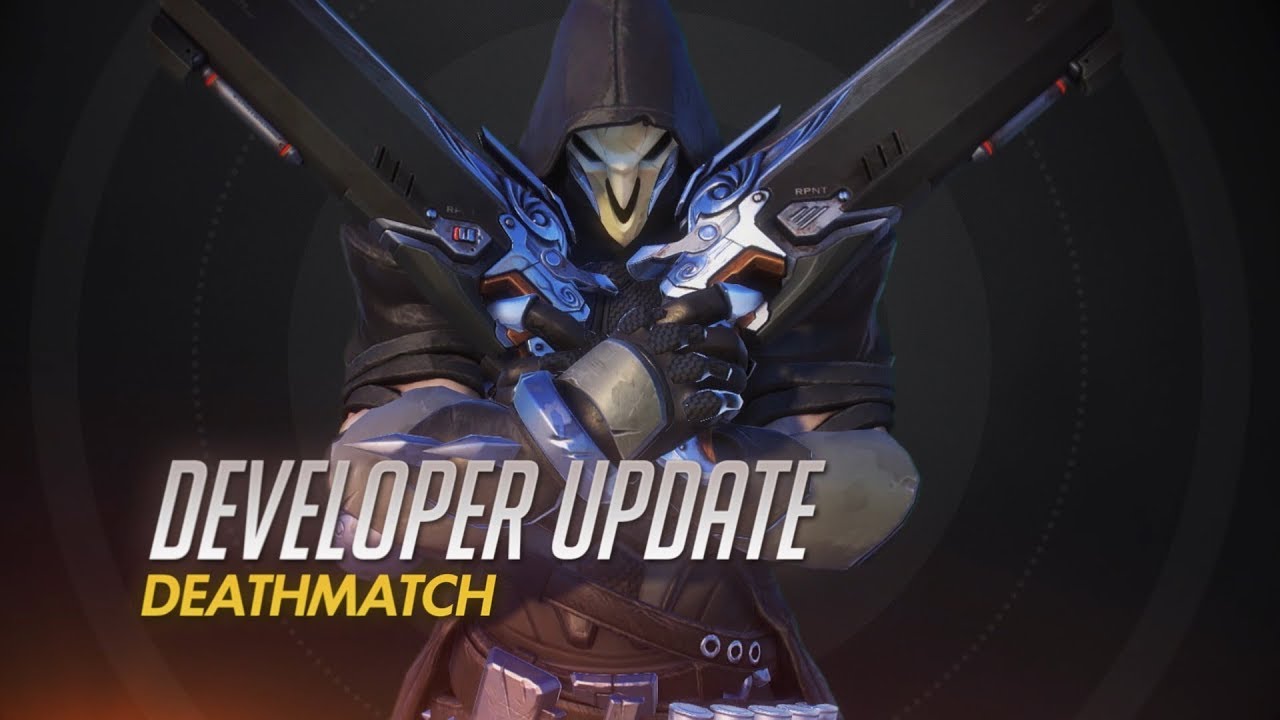 Deathmatch has been a long-requested feature for Overwatch since the game came out. I remember asking the developers numerous times to add the mode but they said that it wouldn’t fit in the game. Luckily, the Overwatch Arcade allows them to do that now because it’s filled with some obscure modes which aren’t in the spirit of Overwatch’s team-based combat. I’m glad Deathmatch is finally here because sometimes you just want to go around shooting other players and not having to worry about objectives or sticking close to teammates.