In Overwatch’s latest Developer Update, Game Director Jeff Kaplan addressed the issue of in-game toxicity. The almost 8-minute video titled ‘Play Nice, Play Fair’ details what Blizzard plans to do to combat this “rising tide of toxicity or bad behavior in the game,” which has even slowed development on the game.

Kaplan went on to say that players should “take a deep look inward” and try to be nicer to one another. Not only does toxicity create an unwelcome community and gaming experience, but it also takes time away from actual game development.

“The bad behaviour not just ruining the experience for one another, but the bad behavior is actually making the game progress in terms of development at a much slower rate,” said Kaplan. 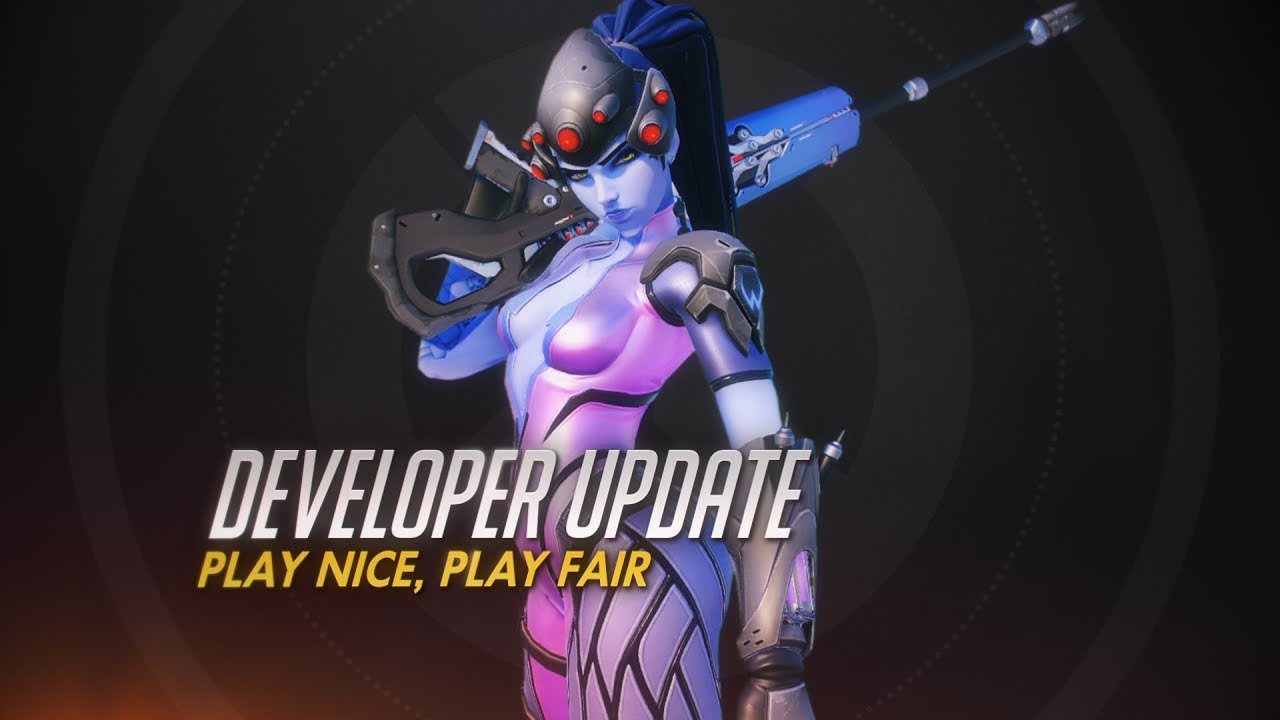