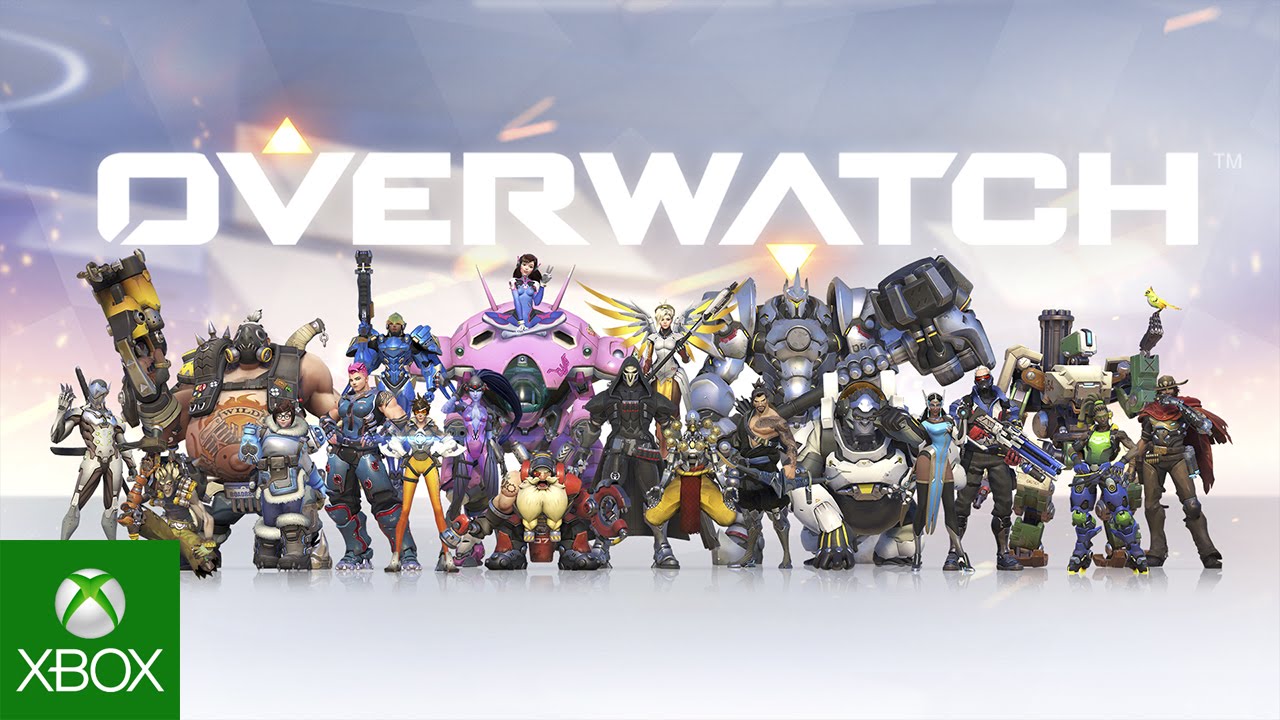 Overwatch is a highly stylized team-based shooter set on earth in the near future. Choose from a diverse cast of heroes, master extraordinary abilities, and do battle across the globe. Blizzard today confirmed that Overwatch is coming to Xbox One this year for $60.

Blizzard announced three new heroes at Blizzcon: D. Va, Lucio, and Genji. The publisher also confirmed an Origins Edition, including five skins, Mercy wings for Diablo III, a Baby Winston pet for World of Warcraft, an Overwatch card back for Hearthstone, and portraits for Starcraft II.

Blizzard also confirmed the game is pay-to-play (and not free-to-play) across all three platforms. There will also be a collector’s edition for consoles and PC that comes with all of the Origins Edition goodies and a bronze statue. PC players can dive in with a $40 base version (compared the $60 console and PC Origins Edition). That still comes with all 21 heroes.

Watch the new trailer above.