OVERKILL’s The Walking Dead might not make it to console following a series of unfortunate events at publisher Starbreeze.

The game was already delayed until February 8th following the lackluster sales of the original PC release. After a rocky December for publisher Starbreeze, which included an employee arrest and the company filing for reconstruction, things started to take a downward spiral for the game’s console port.

Starbreeze has said that the publisher is now “currently evaluating and reviewing the performance of the game” while also promising that we’ll hear “further information regarding the future release” at a later date. 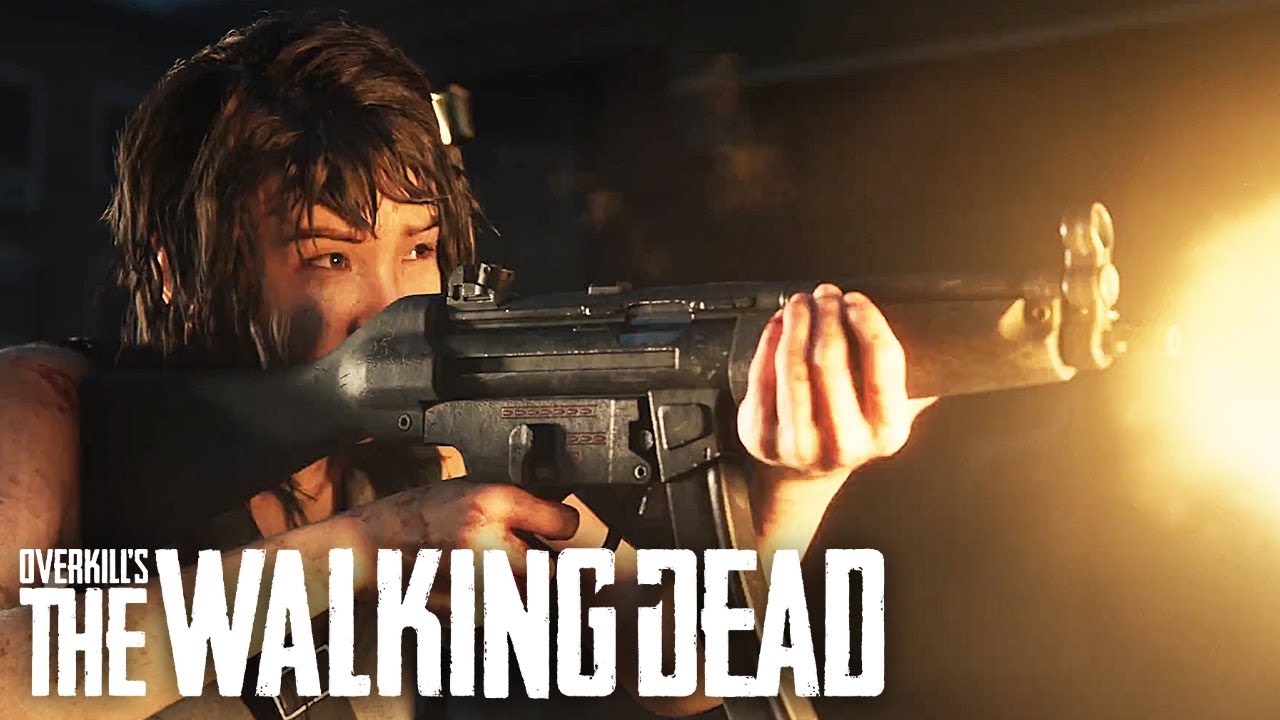 While The Walking Dead won’t make its February 8th release date, hopefully, Starbreeze can pull through these tough times.