Game Troopers’ more recent game Abyss has received a minor bug fix update. This version fixes the issue which made the last level impossible to finish. Now with this update, you can finish the game and get all your achievements.

Adding to the fix update, the game is now also available to the Windows 10 Mobile store but unfortunately due to the Store issues, the link does not work on desktop but you will be able to load it from your phone. 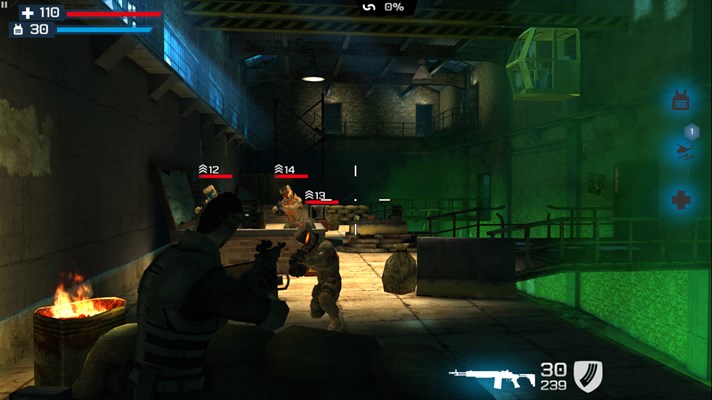 Overkill 3 has recently crossed 1 Million downloads and to celebrate that, Game Troopers have released an update for the game which brings very interesting new features.