The new version of the Xbox One Microsoft Store is now available for everyone.

After a lengthy beta of the new storefront has concluded, Xbox has made the completely overhauled store interface available to all Xbox One gamers. Well, except those in China. In the words of Tom Hardy’s Bane: “That comes later.”

The new update for non-Xbox Insider participants has just started rolling out for Xbox One and Xbox One X. The overhauled Microsoft Store is better in every way: it’s faster, prettier, easier to use and streamlined in all areas. Check out a trailer below: 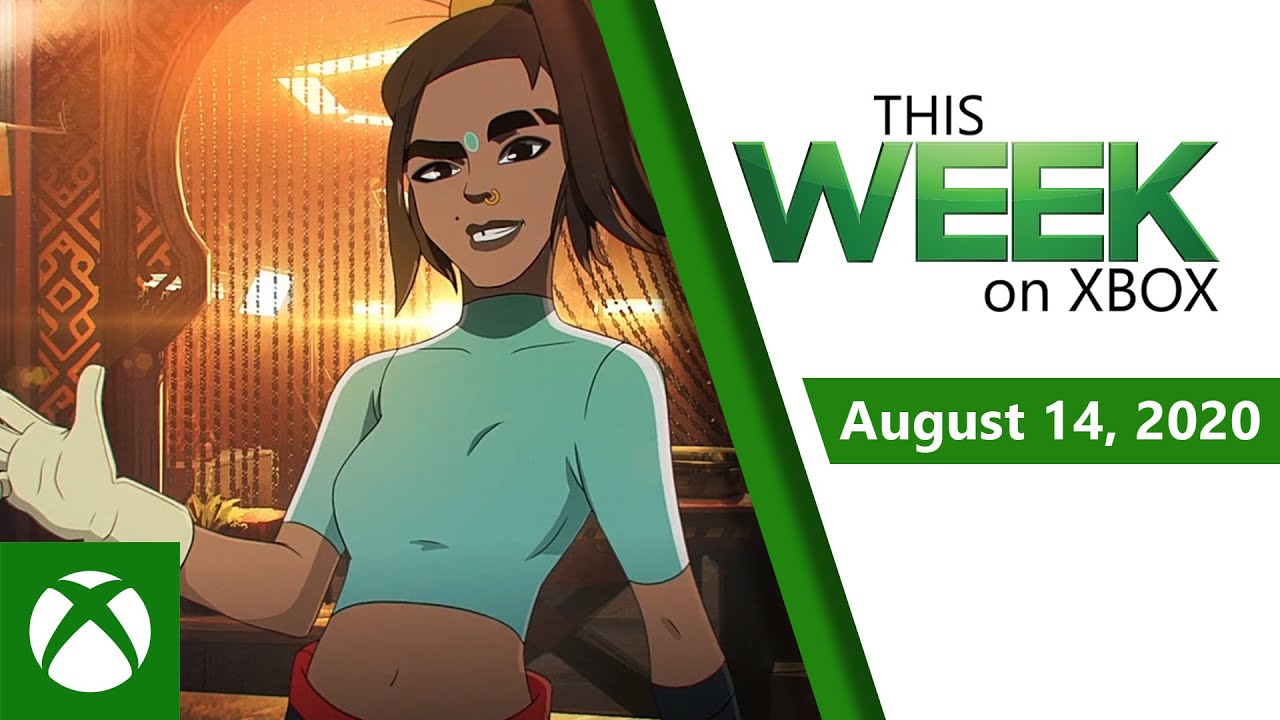 This overhauled storefront is a big part of the new Xbox Experience UI that is gradually being incorporated into Xbox One and next-gen Xbox Series X and Xbox Series S consoles. Read more about that here.