Bulletstorm and Gears of War: Judgement developer People Can Fly has announced an all-new FPS: Outriders.

Described as a 1-3 player drop-in-drop-out co-op shooter, details on this intriguing new AAA project are sparse. We do know that the game will be releasing in Summer 2020.

According to developer People Can Fly, Outriders is a game they’ve been planning for a while.

“Shooters are in our DNA,” People Can Fly says. “It’s our passion. It’s what we do.”

As Mankind bleeds out on the planet of Enoch, the Outriders track a mysterious signal in this #E32019 Official Announcement Trailer. 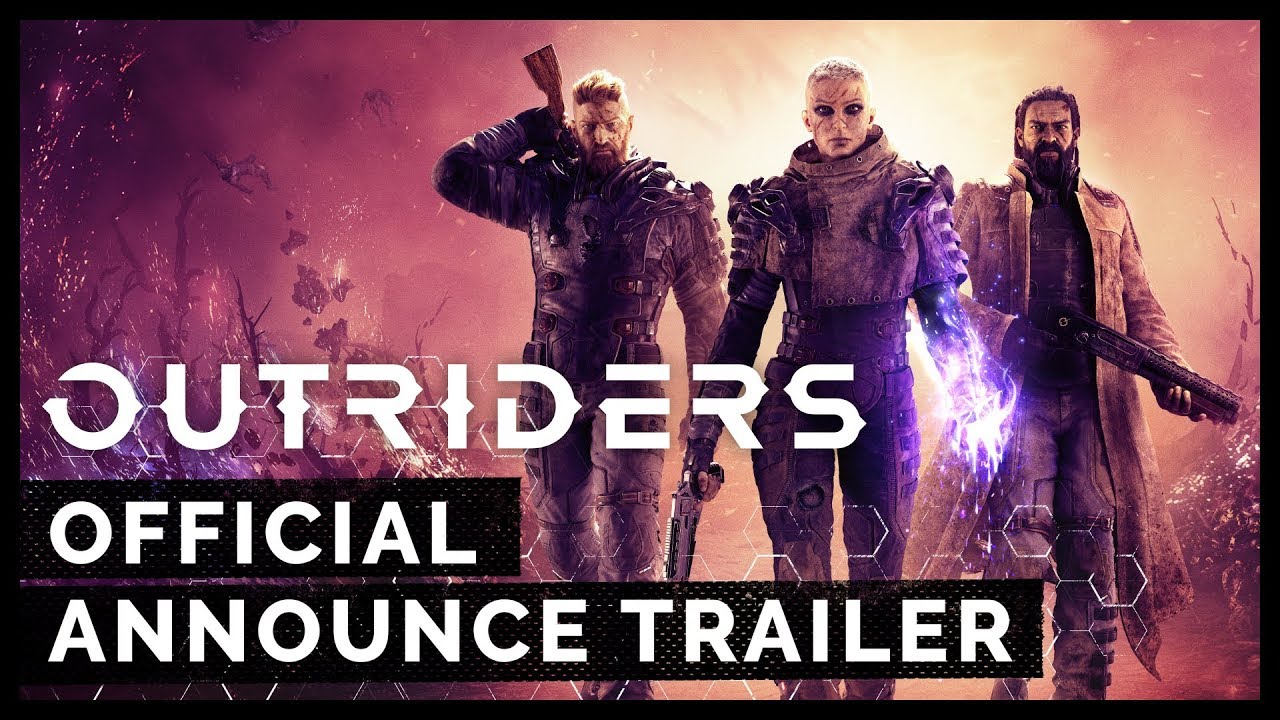 The game will be launching on PS4, Xbox One and PC. People Can Fly says that we’ll hear more about the upcoming shooter in the Winter.