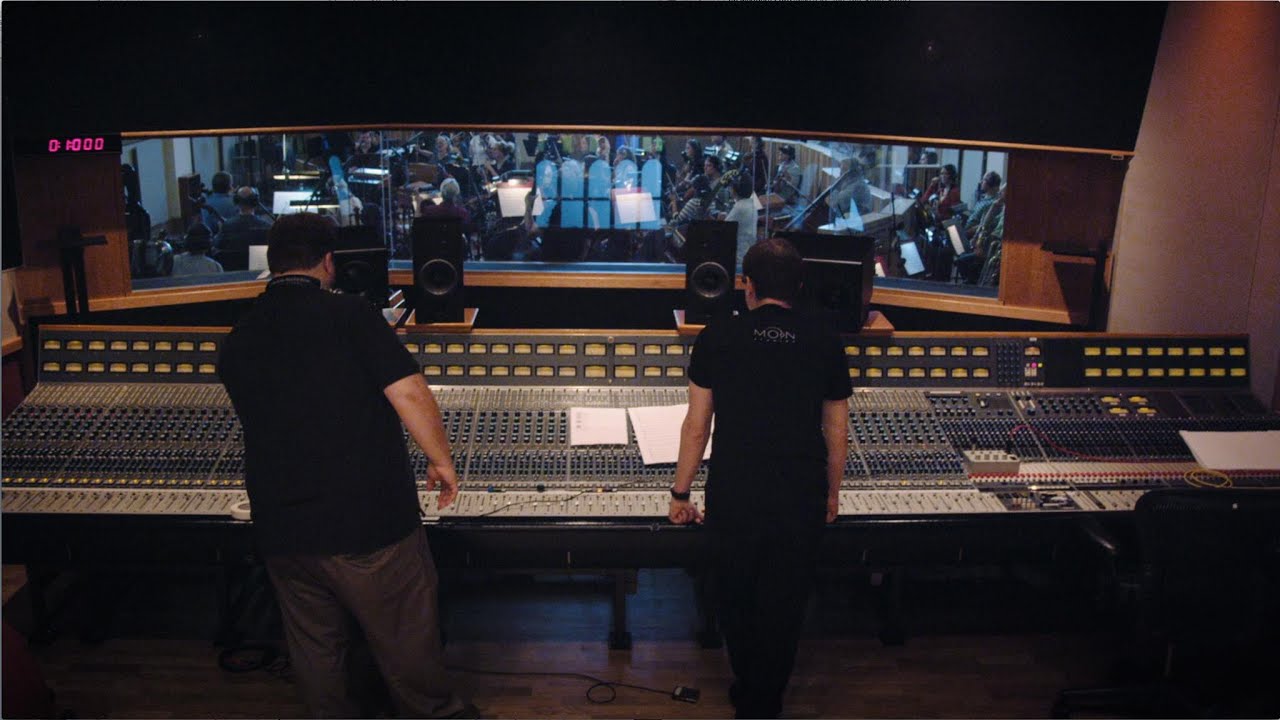 “Ori and the Blind Forest” game was released yesterday on Xbox One and it has got a beautiful soundtrack. It is now available online for listening.

From the very start of the development on Ori and the Blind Forest, we knew that we wanted to create a whole new world and craft an emotional tale with believable characters. And just like in film, we needed a great soundtrack to really make the emotional moments count.

We believe that our composer, Gareth Coker, has outdone himself with the work he delivered for Ori and the Blind Forest. That’s why we went all out: A few months ago, we had the entirety of Ori and the Blind Forest’s Soundtrack orchestrally recorded at the Nashville Music Recording Studios. We hope that you’ll agree with us that the result is something quite magical.

Well that soundtrack (by Gareth Coker) is now available at multiple places online to enjoy when you are not in front of your Xbox One or PC.