Opinion: Shenmue 3 looks to be exactly what I wanted, but is that good enough?

It’s been a long time coming, but Shenmue 3 is almost upon us. While its recent reputation of shoddy trailers and worrisome delays has soured the hype for many, myself included, the thought that this once impossible title is actually nearing release is keeping the dream alive. 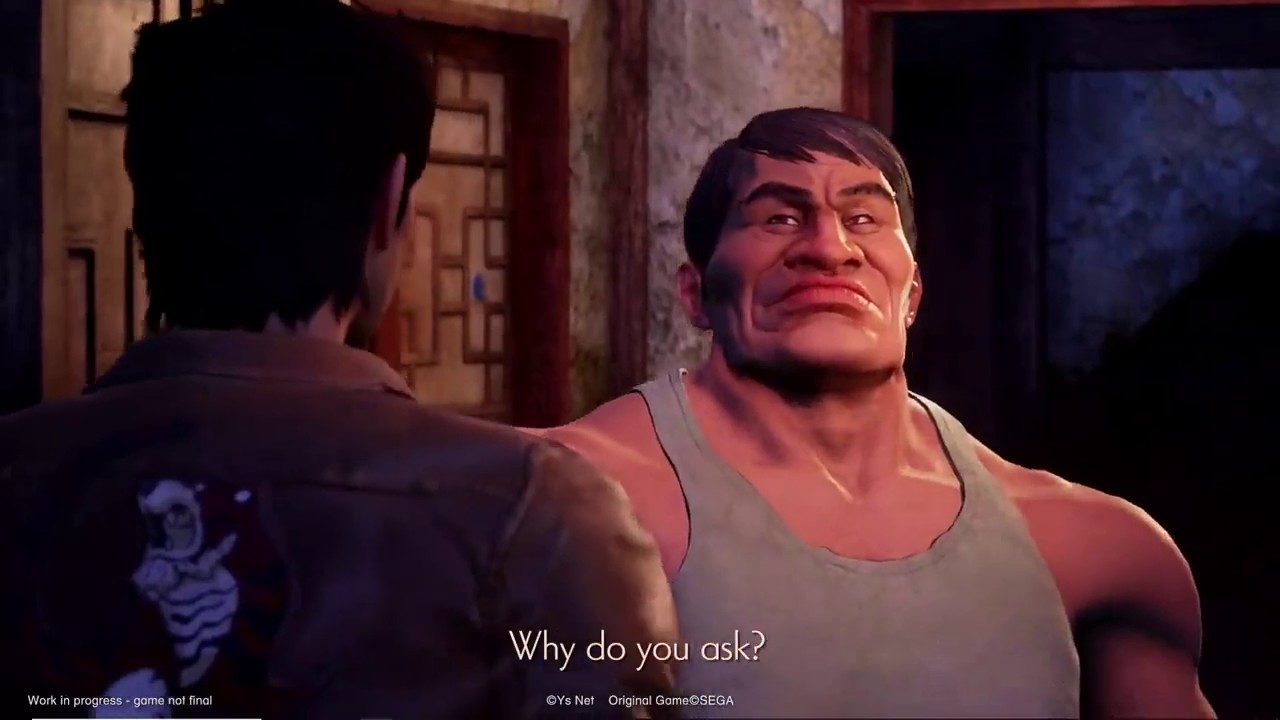 At E3 2019, numerous demos of the mythical third entry were shown off to members of the press. Unfortunately, we weren’t able to attend the prestigious event, but our eyes have been glues open, hands upon the museum glass; inside rests Shenmue.

Through numerous videos, articles and online reactions, we’ve come to realise that Shenmue 3 will not be the gloriously perfect sequel that many have been waiting for. However, it looks to be exactly what we wanted.

Playing Shenmue 1 and 2 now is a weird experience. The original duology is a calming, zen-like experience that’s filled to the brim with flaws. Clunky controls? You got it. Awfully compressed audio? Damn right! Hilariously bad voice acting? Man, have you seen Tom?! It’s about as flawed as I am, and God knows I have many.

But flawed gems are real—look at myself—and I love them. Have you played Morrowind? I could chat my mouth off for hours! Just like trudging through the ashen wastelands of Vvardenfell in The Elder Scrolls, plodding through the streets of Kowloon in Shenmue 2 feels soothing. Personally, I much prefer the atmosphere of the admittedly larger second title instead of the first, but they both offer the same general feel.

Admittedly, for a lot of gamers, the activities found within Shenmue titles may seem rather boring: playing a game of Lucky Hit; catching leaves falling from a tree; arranging boxes with a forklift—they don’t exude “fun”. But, for me, the relaxing plodding pace of these original games is the essence of this beloved series.

Combined with the cheesy voice acting, the weird wrinkly papier-mâché faces of the elderly, that’s what Shenmue is for me. There’s a sense of scale, although twenty years later it feels amiably quaint. It’s the sense of beauty in the mundane that makes it feel unique, just like how climbing a mountain in Breath of the Wild sounds boring but is actually an enjoyable challenge. 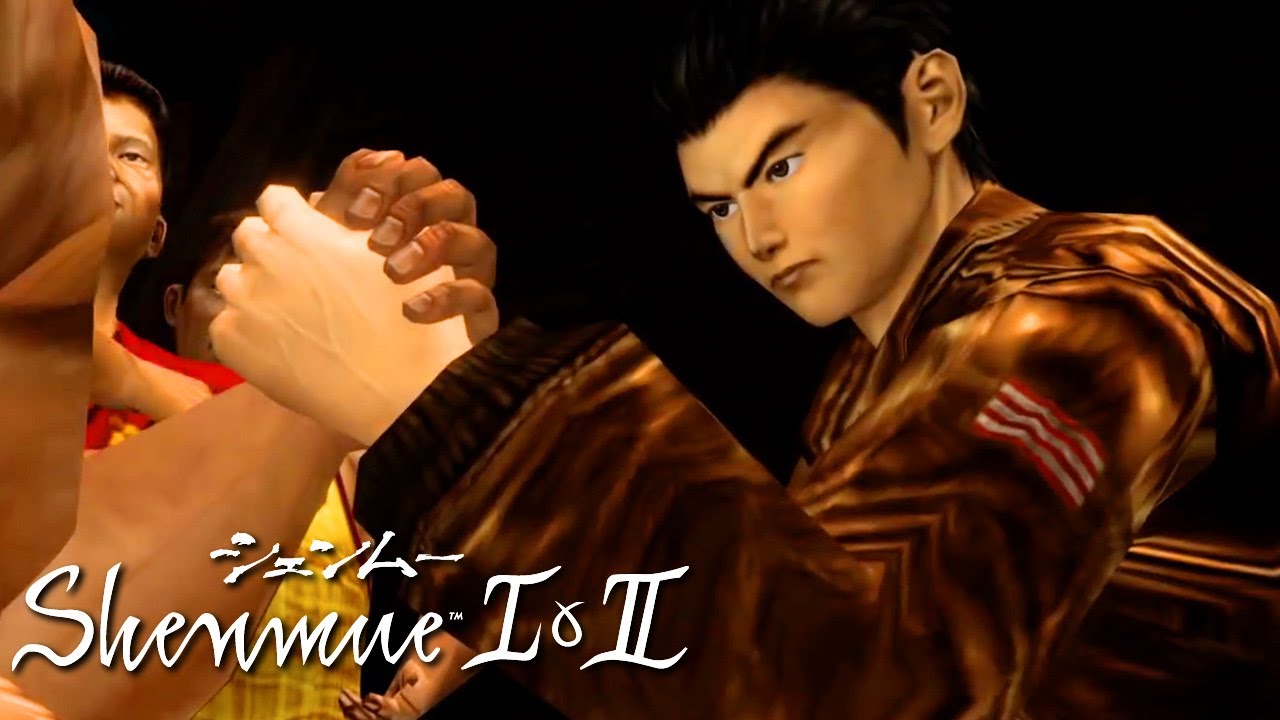 From what we’ve seen Shenmue 3 is aiming to be incredibly dull… to some players. From numerous gameplay videos released on YouTube—some of which weirdly didn’t feature any music—we’ve seen that director Yu Suzuki is fully embracing what made the original games uniquely enthralling.

In numerous gameplay demos, we see a collection of side activities that protagonist Ryo Hazuki can partake in. The classic game of Lucky Hit is back, although there’s no word on whether or not you can become the spokesperson for the game like last time; “Do you want to play a game of Lucky Hit?” Also introduced is Turtle Racing, one of the more questionable additions in the series, and the ability to train stances.

Hopefully, in the final game, there will be a lot more activities to play through. Gacha machines are back, allowing you to waste money on virtual recreations of physical figurines, and you can take part in training fights at the dojo. As for the fighting, it looks standard enough; just like previous games it has a certain clumsiness that will harm its enjoyability for a mainstream crowd. 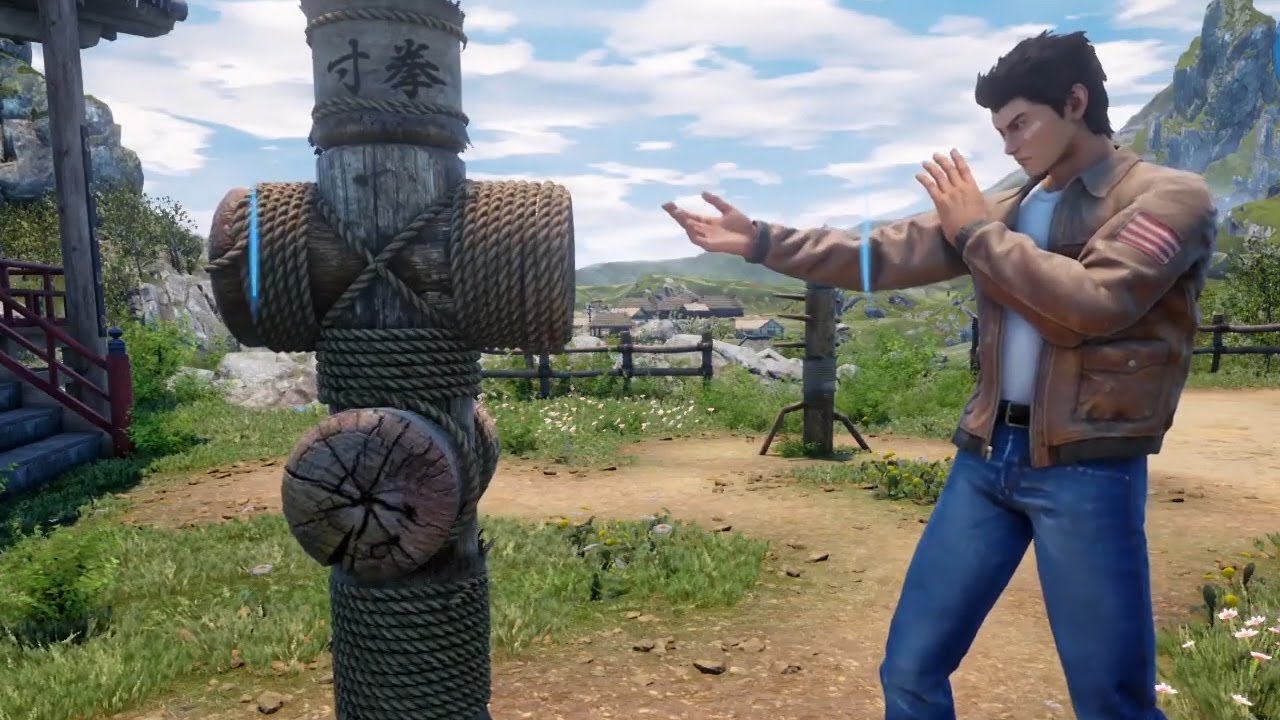 But does Shenmue 3 actually look good? No. From everything we’ve seen, it looks firmly rooted back in the original Dreamcast game’s unmistakably rough beginnings. For the days of the Dreamcast, the original games are incredibly impressive. Now, they’re incredibly quaint. But as a fan of what those games did and the charm they still exude, this game looks like everything I wanted back before they started to give it to me.

Another Kickstarter game, Bloodstained: Ritual of the Night, is a spiritual successor to Castlevania, but it isn’t just Castlevania. Bloodstained is evolving, adding new mechanics to what was strong before, in order to create a truly unique product. But here we just have Shenmue, and that’s not good enough anymore. 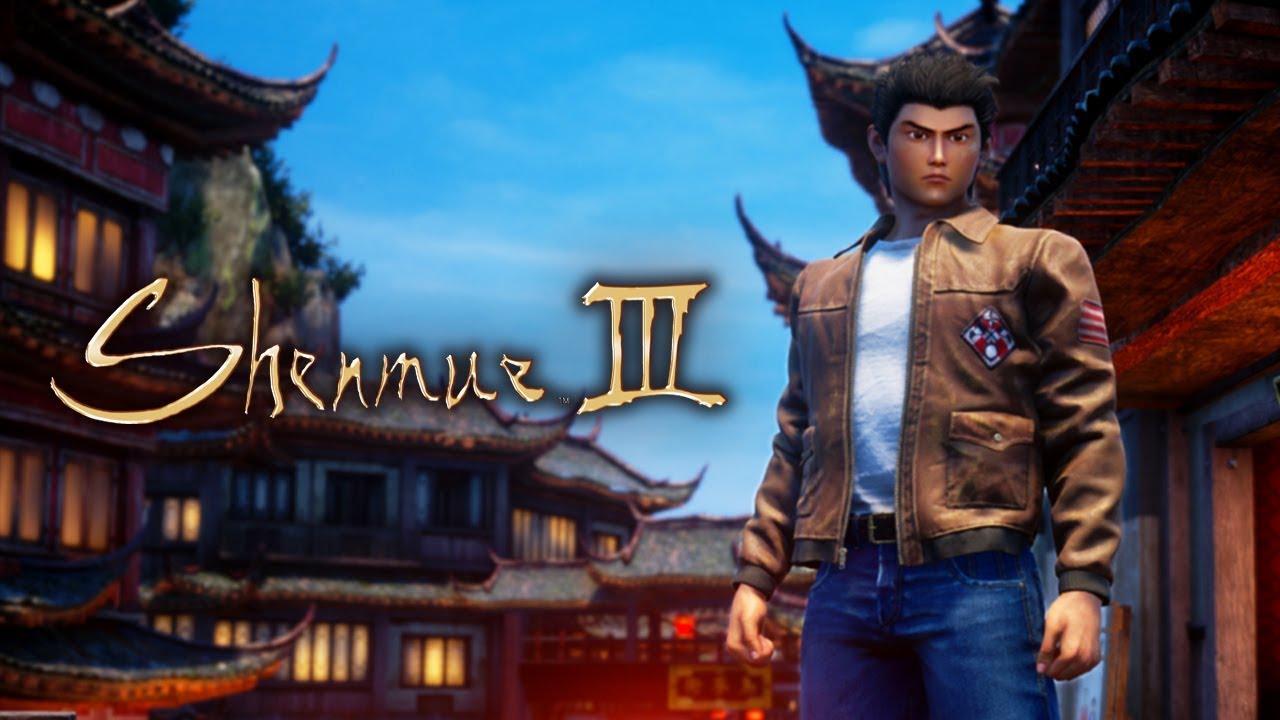 Hopefully, in its final, polished release, Shenmue 3 will blow my socks off. Numerous trailers have already made me cry and I’m hoping the final game will make me cry too. It looks to be exactly what I wanted, but is it actually what I want now?