OnePlus is planning to launch the OnePlus Nord later this month and the company has been revealing information about the device through various social media platforms and influencers to create the hype.

Earlier today, we reported that the OnePlus Nord will come with a 4115 mAh battery. Now, popular YouTuber MKBHD has dropped a video interviewing Carl, CEO of OnePlus. The interview covers things including the ideology behind Nord and the different decisions taken by OnePlus while designing the device.

Towards the end of the video, Carl showed different prototypes that were considered including the final design of the phone. Moreover, the video also revealed some of the key specs of the phone. For starters, Nord won’t come with a headphone jack. OnePlus noted that headphone jacks take up space that can be used by other things, especially the battery, hence no jack. MKBHD also showed a B-roll towards the end which confirmed the existence of dual front camera as well as a triple camera setup on the back. 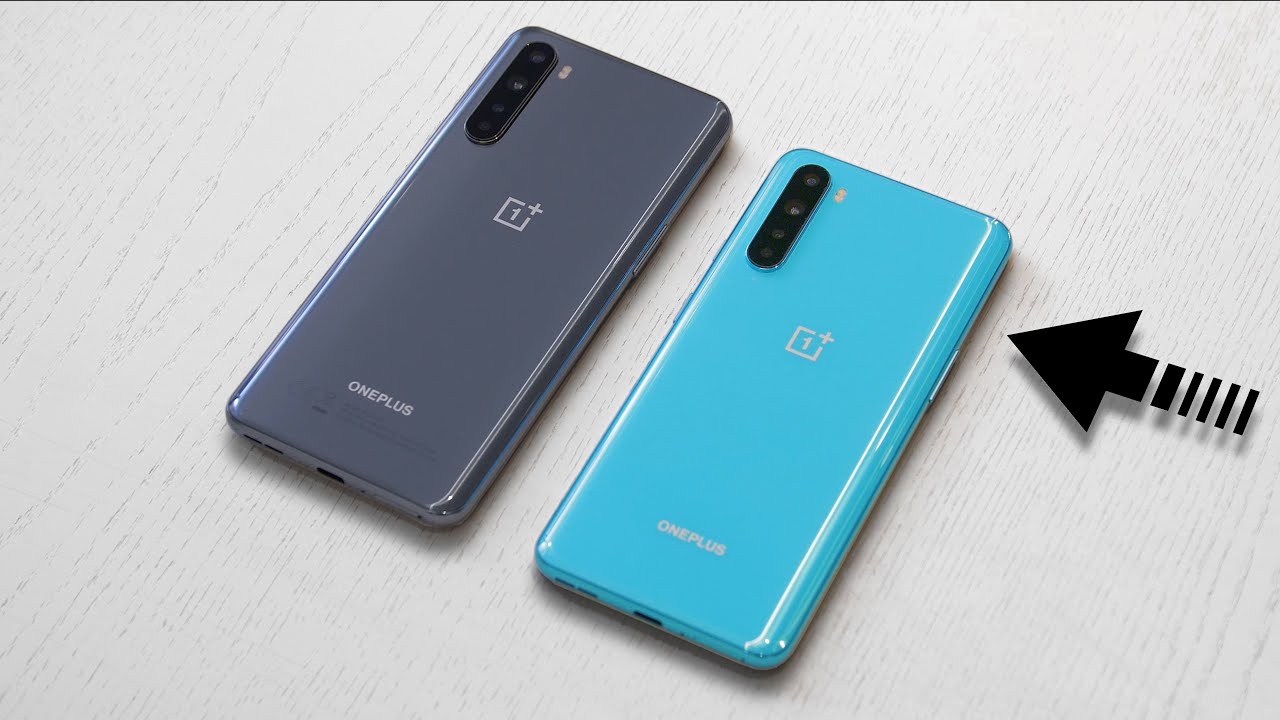 OnePlus Nord is expected to launch on July 21 with a Snapdragon 765G SoC and will pack 6GB RAM and 128GB storage. The smartphone will feature a 6.56-inch super AMOLED display with a 90Hz screen refresh rate. It will also feature a dual front-facing camera and an in-display fingerprint sensor. The smartphone is rumoured to be priced at Rs. 24,990(~$330) in India.