Last week OnePlus announced the budget-friendly OnePlus Nord. The mid-range device comes with decent specs and ticks almost all the boxes without forcing people to break the bank for it.

However, it looks like durability is one key area where OnePlus lacks behind as JerryRigEverything’s durability test shows the phone breaking under pressure during the bend test. This is not the first time a OnePlus smartphone broke during Zac’s test. Last October, OnePlus 7T met a similar fate due to a huge camera hole at the back. In Nord’s case, the plastic frame gave up near the volume button breaking the display. Interestingly, the glass on the top of the screen remained intact, partly due to Corning Gorilla Glass. 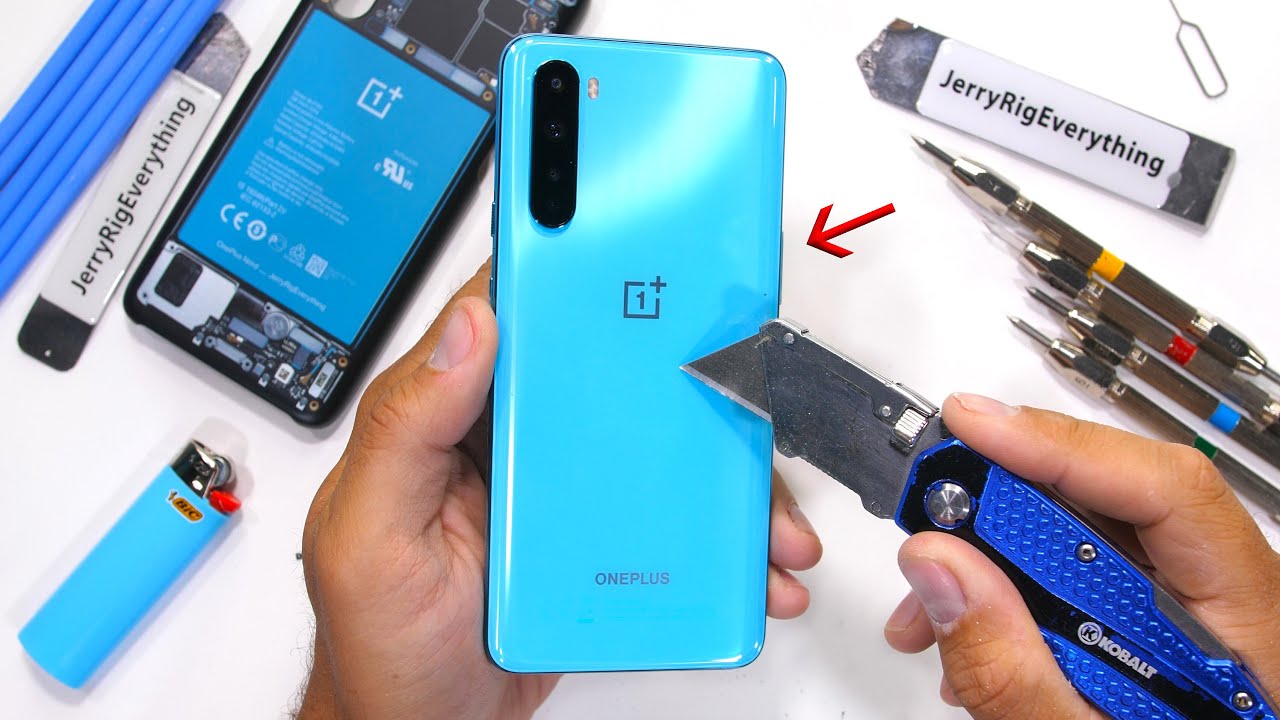 However, there is good news for those who are planning to get OnePlus Nord. OnePlus will include a transparent case in the box which should protect you from scratches and damages, as long as you don’t put the phone in your back pocket and sit on it.

OnePlus Nord goes on sale in India and Europe soon and you can grab yours from Amazon or OnePlus e-store.