OnePlus has finally launched a flagship-tier smartphone, the OnePlus 8 Pro, something that many of us were craving for a long time and while the nearly $1000 price tag will disappoint many OnePlus enthusiasts, the smartphone is looking like one of the best, if not the best Android flagship available in the market right now.

Besides performance and an incredible display, OnePlus 8 Pro is quite durable, according to Zack Nelson from JerryRigEverything. The YouTuber has all praise for the Pro model as it managed to survive rigorous testing done by him. But for those really wanting to pay attention to the minor details, the smartphone bends just a little when you try really hard but that won’t cause the display to break — or produce any damages for that matter.

And it does flex a bit under pressure. But there are no kinks, crack or permanent damage done to the metal frame of the phone. The OnePlus 8 Pro survives my durability test. 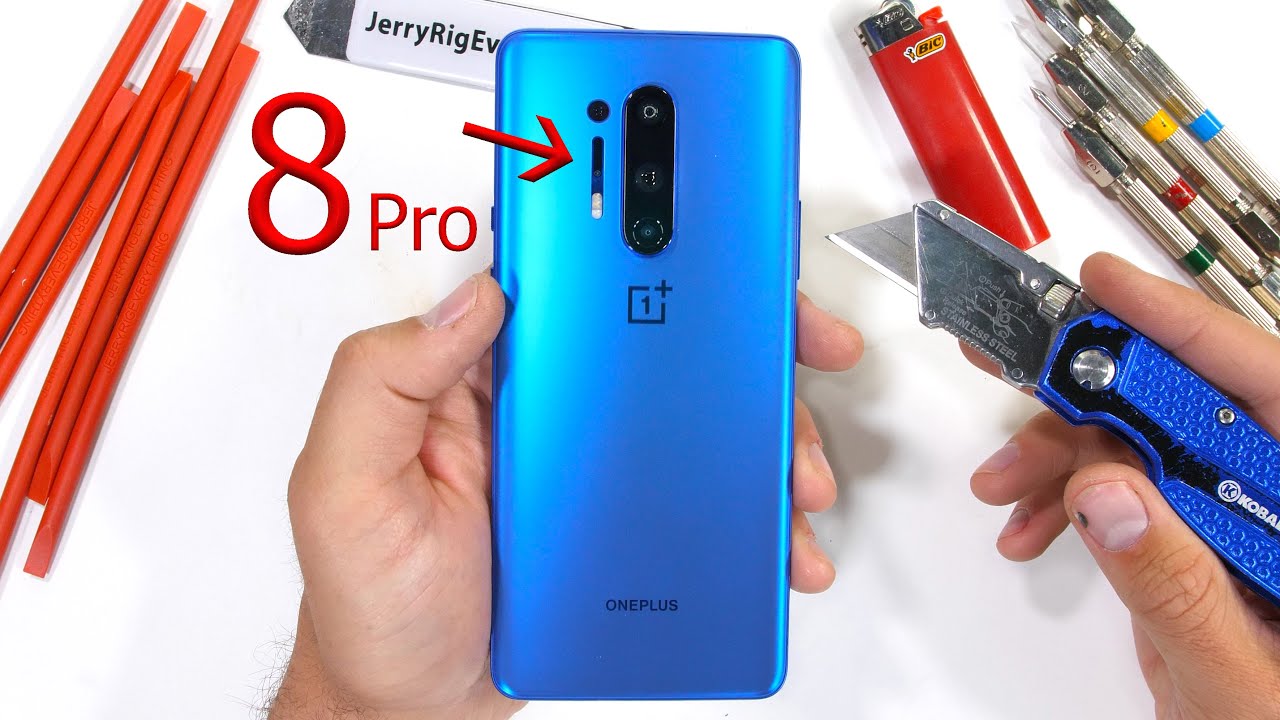