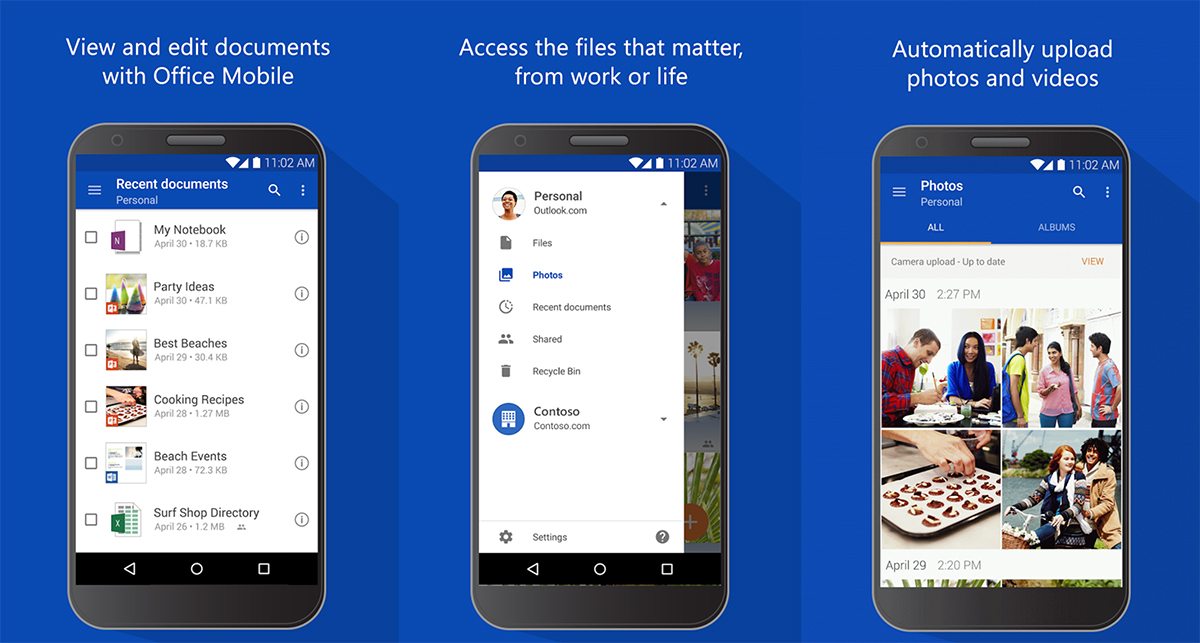 Microsoft today released a major update to the app which brings support for the most important file sharing system actually used in businesses.

Version 5.0 of the app now supports Sharepoint 2013 and 2016, meaning enterprise users are now able to open, edit, even offline, all of their most important files.

Currently, the feature is only compatible with Windows authentication (NTLM) and Forms-based authentication, and Microsoft suggests users speak with their IT admin to set up access if need be.

If you want to check out the new feature and performance improvements, make sure to grab OneDrive’s latest update from the Google Play Store here.